What to watch on Netflix Canada in April 2019 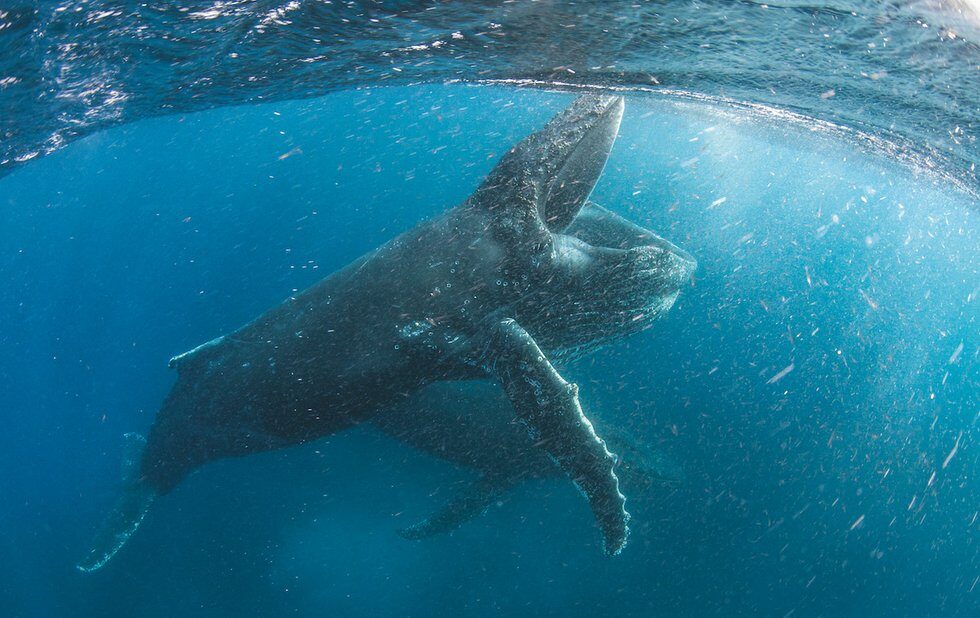 A Humpback whale feeds off Cape Town in nature series Our Planet.

If you’ve got a 4K television, it’s about to get a proper workout with this new high-definition documentary series hosted by veteran nature presenter David Attenborough. (Fun fact: different regions get different narrators. It’s Salma Hayek in Latin America, and Penélope Cruz in Spain.) This one focuses on the interconnectivity of habitats and biomes around the globe, with eight episodes featuring 4K images never captured before by human cinematographers. Executive producer Alastair Fothergill has some experience with these sorts of things, having made The Blue Planet and Planet Earth for the BBC, and African Cats, Chimpanzee, Monkey Kingdom and this year’s Penguins for Disneynature. See if you can blast through all eight episodes on Earth Day. April 5

Brie Larson’s directorial debut sets itself somewhere between Stranger Than Fiction and Mr. Magorium’s Wonder Emporium, spinning a tale of a young woman adrift in her own life – until Samuel L. Jackson shows up and offers her the chance to buy an actual, literal unicorn, the kind she used to dream about as a child. It gets quirkier from there, but we’re willing to bet now that we’ve seen Larson and Jackson smash Skrulls in Captain Marvel, it plays a little differently than it did at TIFF a couple of years ago. April 5

Ike Barinholtz (The Mindy Project, the Neighbors movies, last year’s Blockers) makes his directorial debut with this barbed satire about a nice progressive couple, played by himself and Tiffany Haddish, enduring an awkward Thanksgiving with his conservative family. The day also happens to be the deadline for citizens to sign a totally optional fealty pledge to the current president. Yeah, it’s about Trump, but it’s also a sharp allegory for the fracturing of politics everywhere in the world and about how we become more entrenched in our positions when we feel those we love the most aren’t listening to us. Also starring Carrie Brownstein, Jay Duplass, Jon Barinholtz, Nora Dunn, Billy Magnussen and scene-stealer John Cho as a federal agent who would really, really love it if everybody stopped yelling for a minute. April 8

In a world devastated by sound-seeking alien beasts, a family’s secret weapon turns out to be their deaf daughter, who’s been… hey, wait, isn’t this the premise of A Quiet Place? Well, it is, but Tim Lebbon’s 2015 novel has roughly the same concept, which led to Annabelle director John R. Leonetti giving us this film, starring Sabrina’s Kiernan Shipka (who learned to sign for the role), Stanley Tucci, Miranda Otto and John Corbett. “Stanley Tucci can’t raise his voice for an entire movie” is a wonderful idea on its own, so we are going to watch this the second it drops. April 12

Netflix doesn’t have the greatest track record when it comes to original rom-coms, but the cast of Someone Great has piqued our curiosity. Music journalist Jenny (Gina Rodriguez) lands a dream job at a big magazine, but her long-term boyfriend (Atlanta’s Lakeith Stanfield) doesn’t want to go long distance and dumps her. That sets the stage for a road trip with her two besties, played by DeWanda Wise (She’s Gotta Have It) and Brittany Snow (Pitch Perfect). RuPaul turns up as a psychic somewhere along the way and Questlove cameos. April 19

Here’s a fun-looking twist on the gay BFF story: a newly out gay guy (Brendan Scannell) reconnects with a grad school friend (Zoe Levin) who happens to be one of New York City’s top dominatrixes and becomes her assistant. The series won the best episodic series prize at Los Angeles’s Outfest following its premiere at Cannes last year. Writer/director/showrunner Rightor Doyle, who co-stars in the HBO series Barry, based the show on his experience working as a dominatrix’s assistant when he first moved to New York and needed cash. April 24 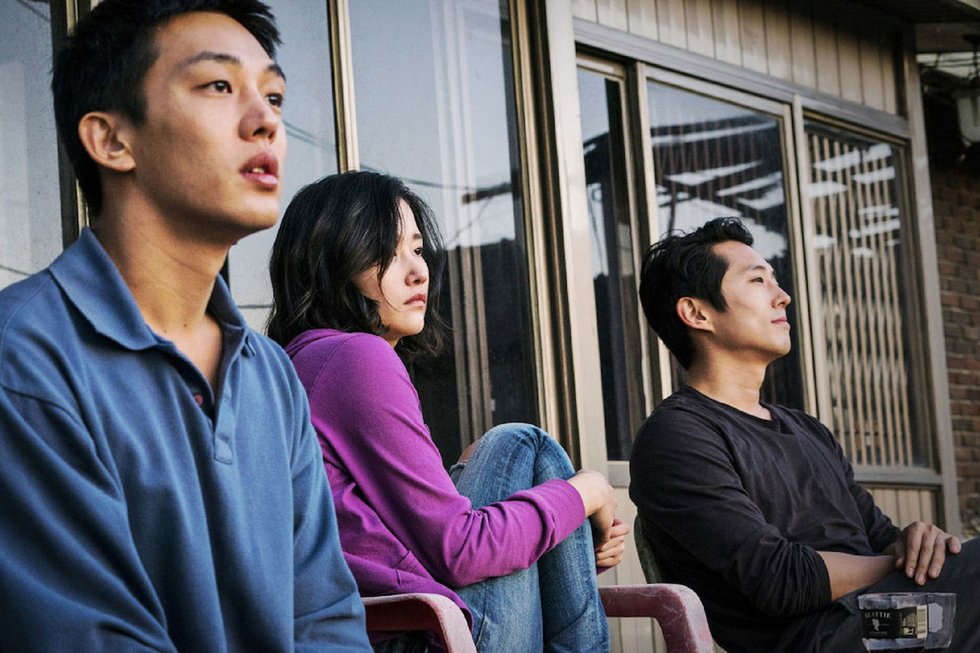 Possibly the best film from 2018 is one that leaves you as rattled and uncertain as its protagonist. Lee Chang-dong’s masterfully dark South Korean thriller is about a wannabe writer named Jongsu (Yoo Ah-in) who hangs on the edge in a love triangle, competing with a wealthy playboy (Steven Yuen). Class plays a pivotal, prickly and barely spoken role in a soulful and hypnotic drama about a young man who would spend plenty time on Reddit in the West. He obsessively seeks answers but has no way of grasping control over his own narrative. April 29

The movies that followed in its wake – Juice, Menace II Society and New Jersey Drive – couldn’t match the insight and soul that infused Boyz N The Hood. John Singleton became the youngest ever Oscar nominee for best director (not to mention the first Black nominee in that category) for his film debut. The coming-of-age tale follows young Black men either getting by or looking for a way out from South Central and the gang-violence riddling its streets. The movie has laudable performances for days but Ice Cube’s charismatic and mesmerizing screen debut as the hard-edged but soft-hearted Doughboy left a lasting legacy. April 1

I actually really like Ang Lee’s Hulk (*ducks*). The unfairly maligned movie pre-dated the Marvel Cinematic Universe formula and frustrated fans with its ponderous take on the comic book lore as Greek tragedy, which is exactly what makes it so beautiful. Lee delivers the necessary superhero theatrics in a fun and imaginative showdown between the Hulk and the military in the Nevada dessert, but it’s the far-fetched Oedipal crisis between Eric Bana’s Bruce Banner and Nick Nolte as the Zeus-like father that somehow lingers as both silly and elegant. April 3

List of new titles available in April, by date:

Monty Python: The Meaning Of Live

Brené Brown: The Call To Courage

I Think You Should Leave with Tim Robinson

ReMastered: Devil At The Crossroads

She-Ra And The Princesses Of Power (season 2)

Memoirs Of A Geisha

The Spy Who Fell To Earth

Pope Francis: A Man Of His Word

Who Would You Take To A Deserted Island?

Homecoming: A Film By Beyoncé

Homecoming: A Film By Beyoncé