What to watch on Netflix Canada in August 2018 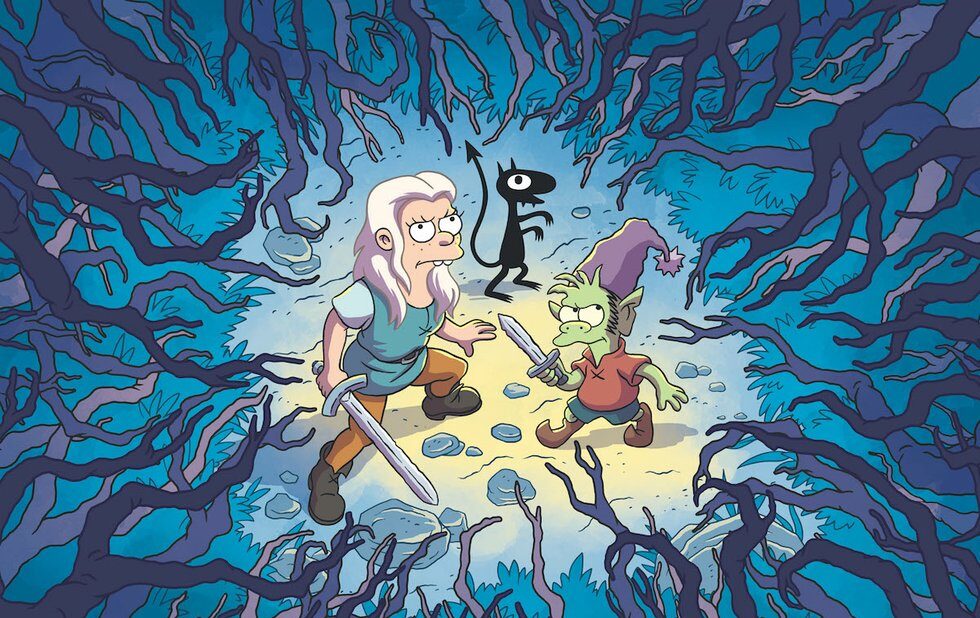 An insider’s look at the Buzzfeed newsroom, this weekly, short-form documentary series follows the culture site’s reporters as they explore everything from quirky internet crazes to safe injection sites. In the first of 20 15-minute long episodes, senior culture writer Scaachi Koul – the Toronto-based essayist who released One Day We’ll All Be Dead and None of This Will Matter in 2017 – reflects on how “a lot of times the internet takes me to some pretty weird places” as she covers the world of Autonomous Sensory Meridian Response (ASMR) videos, an internet phenomenon that many describe as having a “head orgasm.”  August 23

Only a handful of depictions of Black college marching bands have made it into the mainstream, from the 2002 classic Drumline to Beyoncé’s landmark Coachella performance, but when we do get to see them they’re always electric. Expect the same spine-tingliness from this behind-the-scenes look at Bethune-Cookman University’s Marching Wildcats. The reality series follows an incoming class of marching band and majorette hopefuls as they try to survive the rigours of practice and performance all while balancing school and their social lives. August 3

To All The Boys I’ve Loved Before

Based on Jenny Han’s bestselling YA novel of the same name, this Netflix film tells the story of Lara Jean (newcomer Lana Condor), a shy high schooler who keeps a stash of love letters she’s written to all the boys she’s had major crushes on. One day, those letters go missing and Lara realizes her worst nightmare has come true. While trying to figure out what her crushes know and how to fix the situation, she inadvertently falls in love for real. August 17

After writing, directing and starring in his debut 2016 feature film, Dean, deadpan comic Demetri Martin returns to form with his latest Netflix stand-up special. Expect plenty of one-liners and jokes articulated via his signature cartoon drawings, as well as meditations on everyday minutia like doughnut holes (or as we say up here, timbits,) sports bars and the most aggressive letters in the alphabet.  August 10 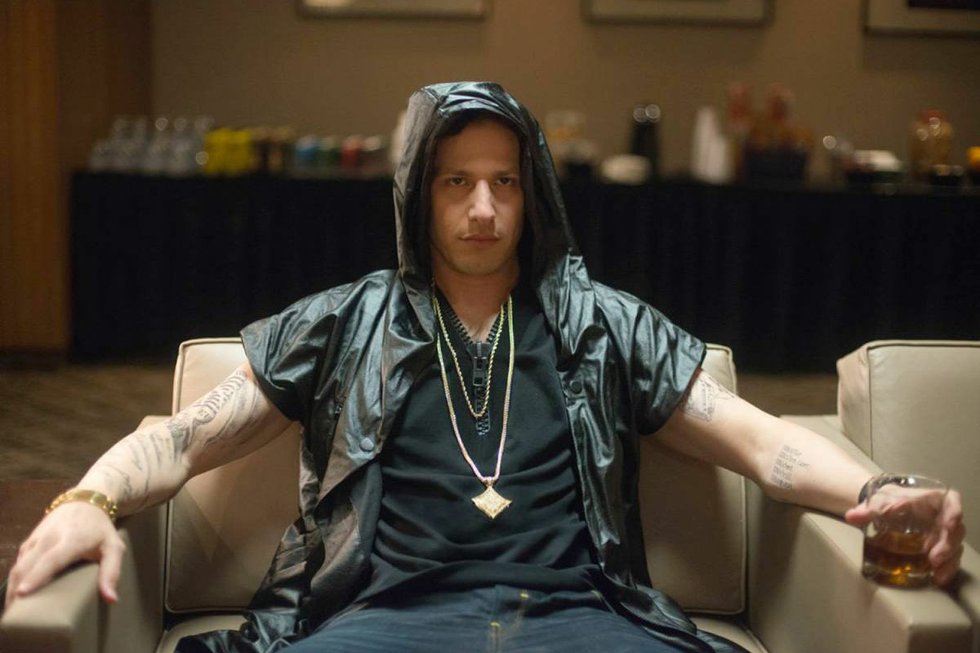 Andy Samberg, Jorma Taccone and Akiva Schaffer’s goofy comedy about the rise and fall of entitled, oblivious music star Conner4Real (Samberg, going full douche) failed to set the box office on fire, but two years later it looks like one of the funniest comedies of the decade, with a soundtrack that should have topped the charts. Style Boyz for life, y’all. August 1

Kyle Rideout and Josh Epstein’s whip-smart comedy – which played TIFF last year under the title Public Schooled – stars Daniel Doheny as a home-schooled genius who enrols in public school so he can chase his dream girl (Siobhan Williams), much to the consternation of his overprotective mother (Judy Greer). Keep an eye out for Battlestar Galactica’s Grace Park and Kim’s Convenience’s Andrea Bang as a mother-daughter pairing even weirder than the leads. August 15

Fede Alvarez’s follow-up to his Evil Dead remake is about three friends who break into the home of a blind man after they get a tip that he’s sitting on $300,000. However, the mysterious man is an Iraq War vet and no pushover. The cast suggests a lot with minimal dialogue, while Alvarez and his co-writer, Rodo Sayagues have a blast with the skeevy premise, letting our feelings about the trio and the vet (known in the credits as The Blind Man) change with each narrative jolt. August 15

It’s been 16 years since 8 Mile hit theatres, but we bet you still try to rap along every time the song comes on the radio (something-something-mom’s spaghetti, right?). The musical drama stars Eminem as Jimmy “B-Rabbit” Smith, a blue-collar worker who dreams of making it as a hip-hop star. Trouble is, he’s white in a genre dominated by African Americans. Also, B-Rabbit’s stuck living in his mom’s trailer at 8 Mile Road in Detroit. It’s all fodder for a big rap battle, and at least we know, it all worked out in the end for Eminem. August 1

The story goes that Orson Welles joined Universal’s pulpy Charlton Heston-and-Janet Leigh thriller as an actor, and only an actor – until Heston demanded the studio let him direct it. As a result, what might have been a forgettable B-picture became a weird, impressionistic fever dream of motel jazz parties, heroin freaks, lady bikers and mad bombers. Yes, Charlton Heston wears brownface for the whole thing to play a Mexican cop. It’s unfortunate. The movie’s still amazing. August 1

A Hologram For The King

You almost certainly missed this Tom Hanks midlife-crisis dramedy – adapted by Run Lola Run’s Tom Tykwer from a novel by Dave Eggers – the first time around, and that’s okay it’s kind of a mess, to be honest. But it’s the kind of mess that plays a lot better on a smaller screen, where Hanks’s performance somehow registers more clearly. August 9

Young New Yorker Julie (Amy Adams) is dissatisfied with her job, so she decides to do something for herself – by cooking every recipe in Mastering The Art Of French Cooking by Julia Child (Meryl Streep). Writer-director Nora Ephron’s final film looks at the challenges both women faced and, perhaps more importantly, the comfort they found in cooking for themselves. August 1

No, the latest collaboration between Liam Neeson and director Jaume Collet-Serra does not reach the dizzy heights of their finest two hours, Non-Stop. But it’s still pretty good, with a solid premise – ex-cop Neeson is offered a huge payday to find a person on his train out of Manhattan, only to realize he’s being set up for something nefarious – and a supporting cast filled with ringers like Vera Farmiga, Jonathan Banks and Lady Macbeth’s Florence Pugh. August 10

Full list of new titles available in August, by date:

I AM A KILLER

All About The Washingtons

How To Get Away With Murder (season four)

Inside The Criminal Mind

Ultimate Beastmaster: Survival Of The Fittest

The Land Before Time

Michael Jackson’s This Is It

Rise Of The Guardians

‘Til Death Do Us Part

Jay And Silent Bob Strike Back

A Hologram For The King

Hurricane Bianca: From Russia With Hate

To All The Boys I’ve Loved Before

Death At A Funeral

When The Bough Breaks

The Laws Of Thermodynamics

The Fault In Our Stars

How To Be Single