What to watch on Netflix Canada in December 2017 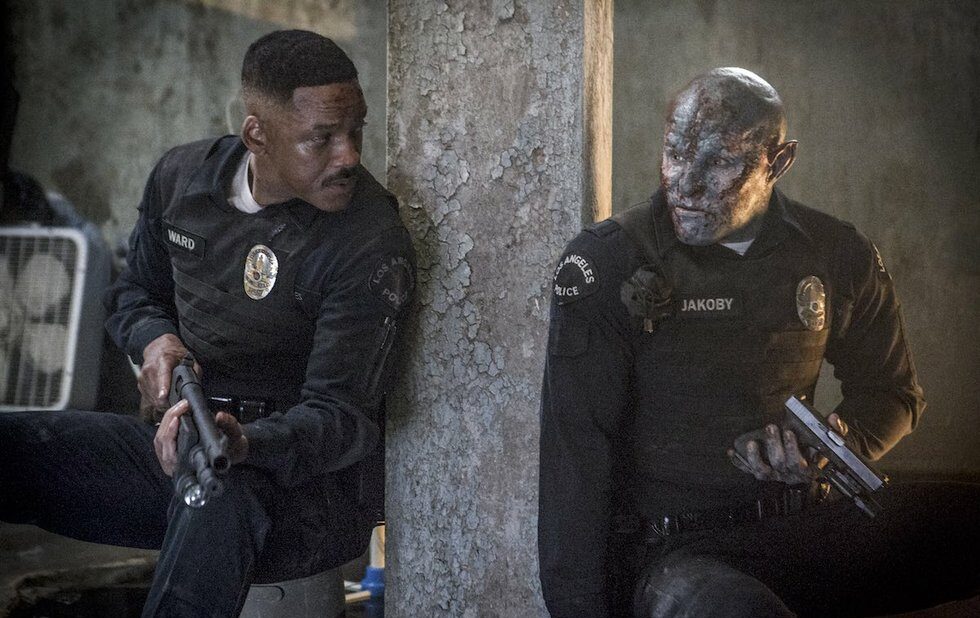 Will Smith made headlines in May when he defended Netflix’s growing presence at film festivals during a tense exchange with director Pedro Almodóvar during the Cannes Film Festival jury press conference. Now you can find out why he loves the platform so much when Netflix’s biggest movie – budgeted at a reported $90 million – hits the platform just before Christmas. Directed by David Ayer, Bright is a fantasy film starring Smith as a Los Angeles cop partnered up with a mythical orc creature (Joel Edgerton). December 22

The biographical drama about Queen Elizabeth II’s reign returns for a second season, tracking the Windsors through the 1950s and 60s. Created by Peter Morgan (The Queen, Frost/Nixon), the show hits all the right notes: opulent sets, breathtaking period costumes and scandals unfolding in every palace corner. Clair Foy’s Elizabeth is worthy of every acting award she picked up last season, but the show is as much about world politics as it is about royal drama, and that’s what keeps audiences hooked. December 8

The director of This Is 40 and producer of Girls steps out from behind the camera in this Montreal-shot comedy special. Apatow was on the stand-up circuit before he created The Ben Stiller Show and Freaks And Geeks – but that was decades ago. He spent three years working on the material for this set, which he has described as an extension of This Is 40 but “as a monologue.” December 12

Prolific indie filmmaker Joe Swanberg’s anthology series about art, sex, and Chicago is back for a second season. Full of sharply observed characters and situations revolving around the theme of modern love, the show brings back Jane Adams, Marc Maron, Dave Franco and Zazie Beetz’s characters from season one, while adding new ones played by Aubrey Plaza and Judy Greer into the mix. December 1

Errol Morris’s wonderful doc The B-Side: Elsa Dorfman’s Portrait Photography landed on Netflix recently as a taster for the master documentarian’s first original project for the streamer. Wormwood is a six-part docudrama that sets out to prove the 1953 death of biochemist/CIA employee Frank Olson thought to be a suicide was, in fact, a government-ordered murder. Peter Sarsgaard, Molly Parker and Tim Blake Nelson star. December 15 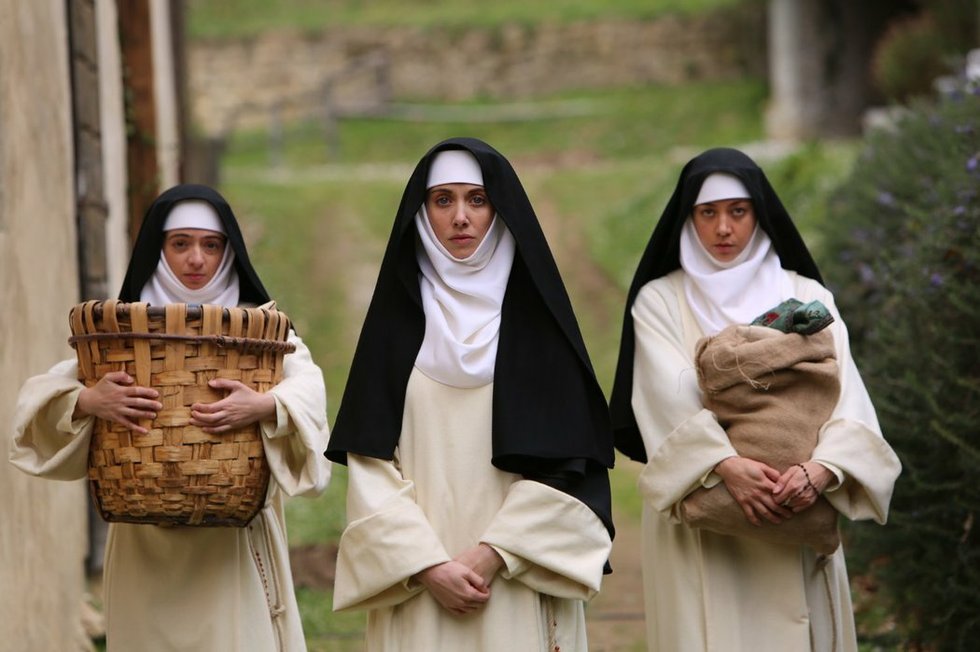 George Roy Hill’s satire about a working-class minor league hockey team that resorts to violent tactics to win over fans arrives on Netflix for its 40th anniversary. Given the NHL’s current concussion crisis, Slap Shot is suddenly timely again. A flop upon its release in 1977, the film – which re-teamed The Sting director with star Paul Newman – developed a cult following in the 80s and has since undergone a critical reappraisal. December 1

Before working with Reese Witherspoon on the hit HBO series Big Little Lies, Quebecois director Jean-Marc Vallée helmed this film starring Witherspoon as writer Cheryl Strayed, a divorcée walking 1,100 miles solo across the Pacific Crest Trail. What could have been a mawkish and sentimental true-life story plays as intelligent drama thanks to the filmmaker’s sure hand. Full review. December 1

The description “Alison Brie, Kate Micucci and Aubrey Plaza play oversexed nuns in a medieval Italian farce based on a story from The Decameron” should be enough to get you to add this flick to your Netflix queue. There’s not a single off-key moment from the cast, who infuse this cheerfully vulgar spin on Boccaccio’s classic story with a disarmingly contemporary attitude. Full review. December 10

Guardians Of The Galaxy Vol. 2

Director James Gunn’s sequel to the hit space opera has the same irreverent magic and goofy delights that distinguished its predecessor. The film once again follows a cast of jerks – including Earth doofus Peter “Star-Lord” Quill (Chris Pratt), green assassin Gamora (Zoe Saldana) and red warrior Drax (Dave Bautista) – into ridiculous situations with the fate of the universe at stake. It’s a blast, pure and simple. Full review. December 5

Denis Villeneuve’s film about the war on drugs is a superior work in the genre, comparable to Steven Soderbergh’s Traffic in its scope and sensitivity. It’s an ambitious and smart film expertly cast and mercilessly executed. Emily Blunt plays an Arizona FBI agent neck deep in a questionable incursion into Mexico. A raw, muscular movie with terrific work by Blunt and co-star Benicio Del Toro. Full review. December 29

Zoey Deutch plays Sam, a small-town mean girl who finds herself inexplicably reliving the same day over again after she and her clique experience a terrible car accident. Struggling to understand what’s happening, Sam starts examining her relationships to her family, a friend-zoned classmate and a bullied girl and gradually becomes a better version of herself. Full review. December 1

Full list of new titles available in December, by date:

Go Back To Where You Came From (seasons 1-3)

The Toys That Made Us (season 1)

Diana: In Her Own Words

DreamWorks Home: For The Holidays

Gods Or Men (aka Born Strong)

Night At The Museum: Secret Of The Tomb

Sleeping With The Enemy

Under The Same Moon

The Best Of Me

Marvel’s Guardians Of The Galaxy Vol. 2

It Comes At Night

Freeway: Crack In The System

Miss Me This Christmas

My Life As A Zucchini

All Roads Lead To Rome

Blurred Lines: Inside The Art World