What to watch online: five films that reference the Psycho shower scene

In honour of Alexandre O. Philippe’s Hitchcock doc 78/52, here are five movies that riffed on the iconic sequence 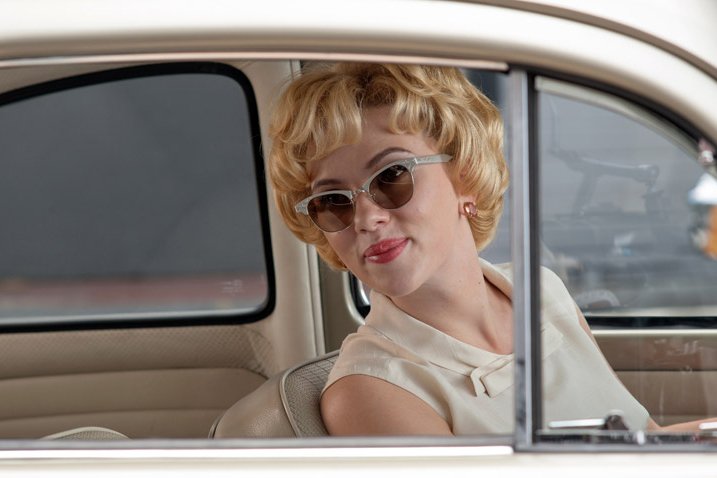 Alexandre O. Philippe’s new documentary 78/52 spends an hour and a half celebrating the shower scene in Alfred Hitchcock’s Psycho – a watershed moment in horror, and one that’s resonated through cinema ever since. It’s so distinct that filmmakers should think very carefully before referencing it… and most of them do.

I could probably fill this article with Brian De Palma’s riffs on Psycho’s shower scene – in Carrie, in Dressed To Kill, Blow Out and Body Double – but this one, with William Finley’s Phantom stalking Gerrit Graham’s preening Beef before the big show, is the only riff to employ a plunger. Maybe that’s a good thing.

Available for sale and rental on iTunes, Google Play, Microsoft and Cineplex

No one wants to see Mel Brooks take a shower, but that’s the price of the gag in his all-out Hitchcock spoof. The twist? The raging bellboy who stabs him (with a newspaper) is co-writer Barry Levinson, who would go on to direct Diner, Good Morning, Vietnam and Rain Man.

Available for sale and rental on iTunes, Google Play and PlayStation

Gus Van Sant’s shot-for-shot remake remains one of the most fascinating art projects ever mounted: a loving reproduction designed to make viewers engage with the original work on a new level. And watching Anne Heche stand in for Janet Leigh in one of the most iconic sequences in cinema history – with more explicit violence and nudity that seems, well, unnecessary – definitely does that.

Available for sale and rental on Cineplex and streaming on Netflix

Sacha Gervasi’s almost unbearably arch look at the making of Psycho lets Anthony Hopkins goof around in thick makeup as a neurotic Sir Alfred. It’s a pantomime-level drama, but it does respect the immense technical and artistic accomplishment of the shower scene. (Scarlett Johansson plays a warm but wary Janet Leigh.) And in a moment that’s hopefully true to life, it’s Hitchcock’s wife and frequently uncredited collaborator Alma (Helen Mirren) who insists the scene doesn’t work without Bernard Herrmann’s music.

Available for sale and rental on iTunes, Google Play, PlayStation and Cineplex

Yes, the Simpsons already did it – all the way back in their second season, in fact – but it took Joe Dante to go all stabby with a beloved animated character on the big screen. Or at least to let Bugs stage his own tribute to Hitchcock, complete with Hershey’s syrup. It’s a cute joke for the parents in the audience, and a way to prepare younger viewers for the eventual trauma of watching Psycho clips on YouTube.

Available for sale and rental on iTunes, Microsoft, PlayStation and Cineplex

Yeah, the movie – the third in writer/director John de Bello’s Killer Tomatoes cycle – is pretty hacky, but the shower scene is surprisingly inventive, even quoting Pino Donaggio’s score from De Palma’s Dressed To Kill halfway through.