NOW MagazineMovies & TVNews & FeaturesWhat to watch in theatres and online this weekend: Sept 7-9

What to watch in theatres and online this weekend: Sept 7-9

Looking for something to see this weekend? NOW’s got you covered with our comprehensive rundown of big-screen openings and streaming debuts 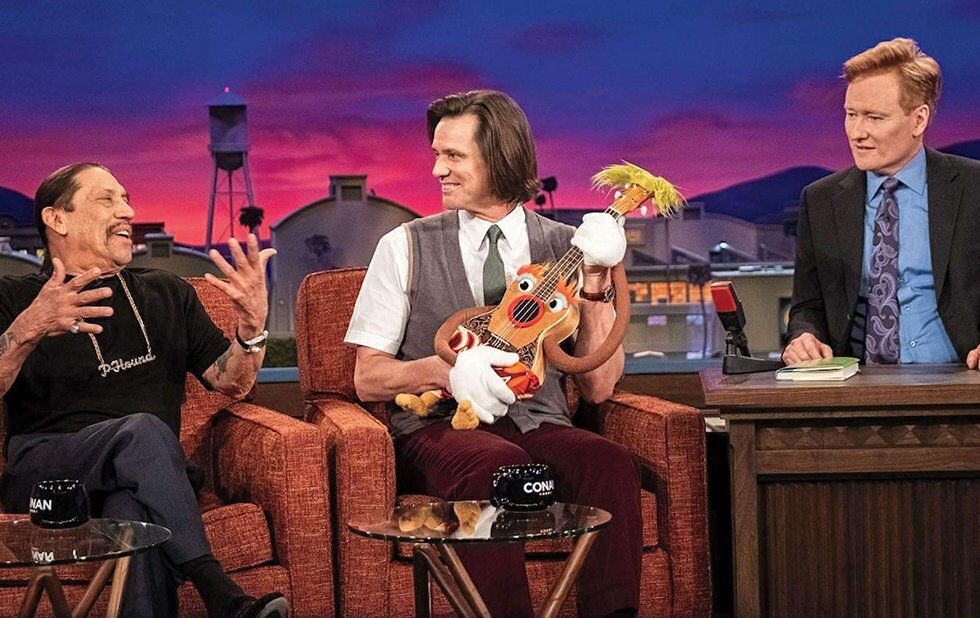 Christopher Quinn expands Jonathan Safran Foer’s 2009 book about the evils of factory farming and the ethics of vegetarianism into a feature documentary, narrated by Natalie Portman.

The Conjuring universe (which, yes, is really a thing) expands a little more with this prequel (starring Oscar nominee Demián Bichir) explaining the origins of the scary sister who bothered everyone in The Conjuring 2. Look, these things make money.

Jennifer Garner takes up arms against the evildoers who killed her family – and pretty much anyone else who gets in her way – in this latest riff on Death Wish. Read Rad Simonpillai’s review.

David Simon’s HBO series about the glory days of New York’s pornography industry returns for a second season, and Maggie Gyllenhaal emerges as the show’s most powerful asset. Read Rad Simonpillai’s review. (Returning on HBO Canada on September 9 and streaming on TMN Go.)

A decade and a half after Eternal Sunshine Of The Spotless Mind, Jim Carrey and Michel Gondry reunite for a dramedy about a children’s television host coming apart after the death of a child. Judy Greer, Frank Langella and Catherine Keener are on board as welll. Read Rad Simonpillai’s review. (Episodes streaming weekly on CraveTV starting September 9.)