NOW MagazineMovies & TVNews & FeaturesWhat to watch in theatres and online this weekend: September 14-16

What to watch in theatres and online this weekend: September 14-16

Looking for something to see this weekend? NOW’s got you covered with our comprehensive rundown of big-screen openings and streaming debuts 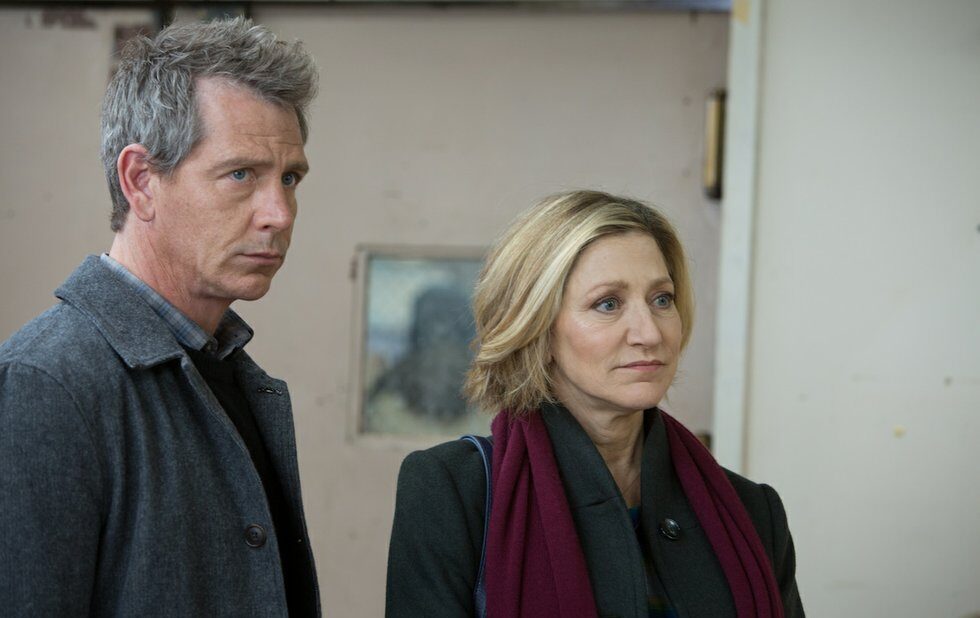 Shane Black – who was one of the alien hunter’s first victims in the 1987 original – restarts the beloved franchise by bringing the action to suburbia, where a ragtag team of misfits (including Boyd Holbrook, Olivia Munn, Sterling K. Brown, Trevante Rhodes and Jacob Tremblay) face off against a bigger, badder monster. Read Norm Wilner’s review.

The eccentric Netflix animated series – starring Will Arnett as the voice of a depressed actor desperate to recapture his 90s stardom – is back for another round of barbed Hollywood satire, devastating psychological insight and impressively convoluted pun runs. Read Norm Wilner’s review.

A year after its TIFF premiere, Richard Eyre’s drama starring Emma Thompson as an English judge struggling with a life-or-death decision gets a theatrical release – and a potential Oscar run. Read Susan G. Cole’s review.

Life In The Doghouse

Ron Davis’s documentary looks at Danny Robertshaw and Ron Danta, who turned their home into a rescue shelter for dogs after Hurricane Katrina and have gone on to save 10,000 dogs in the subsequent decade.

Nicolas Cage is a woodsman avenging his wife’s murder as spectacularly as possible in the new super-stylized thriller from Beyond The Black Rainbow director Panos Cosmatos. Read Norm Wilner’s review.

Veteran comedy director Paul Feig tries his hand at thrillers – sort of – with this Gone Girl riff that finds Anna Kendrick’s suburban vlogger trying to find out what happened to vanished bestie Blake Lively, only to learn that nothing is as simple as it seems. Read Norm Wilner’s review.

If you love Grey Gardens, you’re going to want to check out Göran Hugo Olsson’s look at the period that produced that documentary, with plenty of 16mm footage shot in and around Montauk by photographer Peter Beard in 1972.

Nicole Holofcener is known for films about complex, funny and flawed women such as Lovely And Amazing and and Please Give, but the American filmmaker’s latest centres around a despairing dad (Ben Mendelsohn) who leaves his wife (Edie Falco) amid a mid-life crisis. It hits Netflix on September 14, one day after its gala premiere at TIFF.