What to watch on CBC Gem in September 2021

Including a new season of Next Stop, Tanya Talaga's Spirit To Soar, Moonshine and the Kim's Convenience spinoff Strays 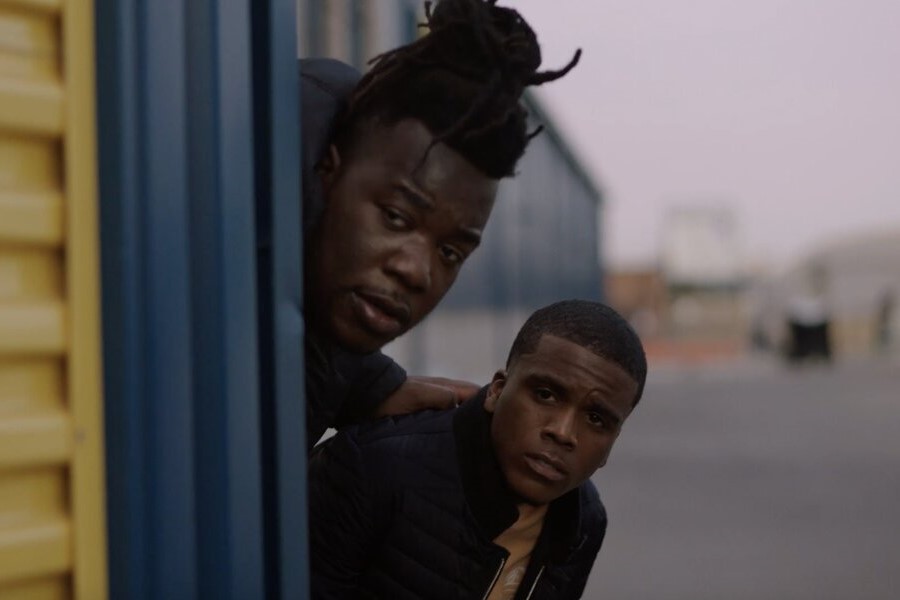 Kyle Wildfern and Demitri Gordon in the second season of Next Stop.

Including a new season of Next Stop, Tanya Talaga’s Spirit To Soar and the Kim’s Convenience spinoff Strays

Here’s everything new coming to CBC Gem in September 2021, including these shows highlighted by NOW critics.

Creators Jabbari Weekes, Tichaona Tapambwa and Phil Witmer’s DIY web series – revolving around the conversations of a handful of Black Torontonians about where to get the best Jamaican patty, or whether it might be better to move to the U.S. – got the green light for a second season about a year ago, with Amar Wala joining as an executive producer. So now we’ll get to see what Next Stop looks like with a little more breathing room, and a little more money. If you haven’t seen the first season, all four episodes are right here; you can watch the whole thing in under half an hour. (And you should! It’s great!) September 24

Tanya Talaga returns to Thunder Bay in Spirit To Soar

Following up on the events chronicled in her 2017 book Seven Fallen Feathers: Racism, Death, And Hard Truths In A Northern City, journalist and author Tanya Talaga returns to Thunder Bay with co-director Michelle Derosier to revisit the stories and the community impact of the First Nation high school students who were found dead between 2000 and 2011 – all of whom had been removed from their homes in remote communities to attend high school in Thunder Bay. CBC is making this documentary available in both English and Anishinaabemowin in advance of the National Day for Truth and Reconciliation on September 30. It’ll join a collection of themed programming already streaming on the site, including the documentary We Were Children. September 24

From Call Me Fitz creator Sheri Elwood comes a new dramedy about “a dysfunctional clan of adult half-siblings battling for control of the ancestral business,” a failing summer getaway called the Moonshine. Jennifer Finnigan, Emma Hunter, Anastasia Phillips, Tom Stevens and Alexander Nunez are the squabbling Finley-Cullens, with Corrine Koslo and Peter MacNeill as their exhausted parents. So basically it’s Succession meets Schitt’s Creek, which… sounds like a pretty good idea, actually. September 14

The full list of new titles available on CBC Gem in September 2021 by date:

Race Against The Tide (season 1 premiere)

A Colony
Escape To The Country (season 25b)