Director Danis Goulet brought her kids to the Night Raiders set. Her 11-year-old daughter got to call “action” on some of the most intense sequences in the dystopian thriller, which receives its world premiere today (Tuesday, March 2) at the Berlin International Film Festival.

“Children are a part of every Indigenous space,” says Goulet, who advocates for breaking down the separation between work and family. “You go to an art gallery opening for Indigenous artists and there are kids all over the place. That presence is really important.”

If there’s a silver lining in the pandemic for Goulet, it’s seeing children playing in their pajamas in the background of work Zoom meetings.

“Who doesn’t want to have their day brightened by the presence of kids?” says Goulet, speaking to NOW days before the Berlinale premiere of Night Raiders. (You can watch the entire conversation in the video at the bottom of this page.)

Children are central to Night Raiders. The film is set in a post-apocalyptic future where the state removes children from their families and trains them to be soldiers at a boarding school. Elle-Máijá Tailfeathers stars as a Cree mother fighting to retrieve her daughter (Brooklyn Letexier-Hart) from the state in a retelling of Canada’s residential school history.

“I just wanted to bring the emotional experience of what that’s like between a mother and her child,” says Goulet, about displacing history to the future.

With gutting performances from Tailfeathers and Letexier-Hart, Night Raiders revisits the trauma of separation, but also the impact the residential school system has had on family, identity and a nation’s legacy.

The movie is the latest in Indigenous fiction to take on a post-apocalyptic future. In a NOW cover story from 2019, Blood Quantum director Jeff Barnaby, Slash/Back director Nyla Innuksuk, The Marrow Thieves author Cherie Dimaline and artist Chippewar discussed how Indigenous storytellers are using horror, sci-fi and dystopian genres to take on Canada’s genocidal history.

The Marrow Thieves is another residential school allegory. Slash/Back is an alien invasion thriller, where Innuk girls protect their space from space invaders, the new colonizers. Blood Quantum is a zombie apocalypse movie where an Indigenous community must decide whether they should allow white people carrying a deadly virus onto their lands. The movie retells Canada’s settler history while squeezing in specific call-backs to the Oka crisis and the Restigouche raids.

Those creators discussed why Indigenous people have so much to say within these genres, seeing as how they survived an apocalypse and all.

“We were never supposed to have a future,” says Goulet, who adds that these types of stories are political activism because they defy an attempted genocide. “It’s actually a very powerful act just to say that we as Indigenous people have futures and will exist in the future.

“We see how much communities and youth are still struggling to know that they have value. Even the idea of hope and the idea of a future existing can be a powerful idea. Our youth deserve to have a future.”

Night Raiders is making what was developing as a Canadian genre trend international. The film is a Canada-New Zealand co-production directed by Goulet, who is Cree and Métis, starring Elle-Máijá Tailfeathers, who is Blackfoot and Sámi. It also features Alex Tarrant, who is Māori, Niuean and Samoan. Notably, the film is executive produced by Taika Waititi, the Indigenous New Zealand director behind What We Do In The Shadows and Jojo Rabbit.

Goulet and Waititi are friends who met at Sundance in 2004. Goulet was there with her first short, Spin. Waititi was there with his second short, Two Cars, One Night. Their subsequent film careers sound almost like a tale of two film industries.

Waititi went on to make feature films and gain prominence in New Zealand, from Eagle Vs. Shark to Hunt For The Wilderpeople, before breaking into Hollywood with Thor: Ragnarok. Meanwhile in Canada, Goulet headed up the imagineNATIVE Film Festival to promote Indigenous voices. She was one among so many voices in the community pushing the industry to trust Indigenous filmmakers with feature film budgets, giving them the space to succeed beyond shorts.

A 2019 study commissioned by the imagineNATIVE festival called Pathways to the International Market for Indigenous Screen Content is just the latest to point out how Australia, New Zealand and the Nordic region set solid examples for Canada to follow when supporting Indigenous filmmaking.

“There’s been decades of advocacy that has led up to this point,” says Goulet, who co-authored a 2013 report with Kerry Swanson on the need to support Indigenous feature film production in Canada. Their report pointed out that the national funding agency Screen Australia had an Indigenous office since 1993.

Advocates like Goulet, Swanson, Jason Ryle, Jesse Wente, Adam Garnett Jones and so many more made that happen. Wente and Swanson currently run the Indigenous Screen Office in Canada. Ryle is leaving his post as executive director at imagineNATIVE to join them. Meanwhile, Adam Garnett Jones is leading Indigenous initiatives at Telefilm Canada.

They paved the way for a current new wave in Indigenous filmmaking in Canada that includes films like The Body Remembers When The World Broke Open, Blood Quantum and upcoming features like Slash/Back and Caroline Monnet’s Bootlegger, among many more. At the time, Blood Quantum was the biggest budgeted feature helmed by an Indigenous filmmaker in Canada. Now Night Raiders is in that position. Goulet can’t wait to see who comes next.

“Our stories are so important,” she says. “They’re so beautiful and complex. They have so much to offer.”

Watch the entire interview with Danis Goulet in the video below.

Radheyan Simonpillai and Norm Wilner discuss the impact of Night Raiders on a new episode of the NOW What podcast, which also features an audio version of Rad’s interview with Danis Goulet and an interview with The North Water writer/director Andrew Haigh. Listen on Apple Podcasts or Spotify, or play it directly below: 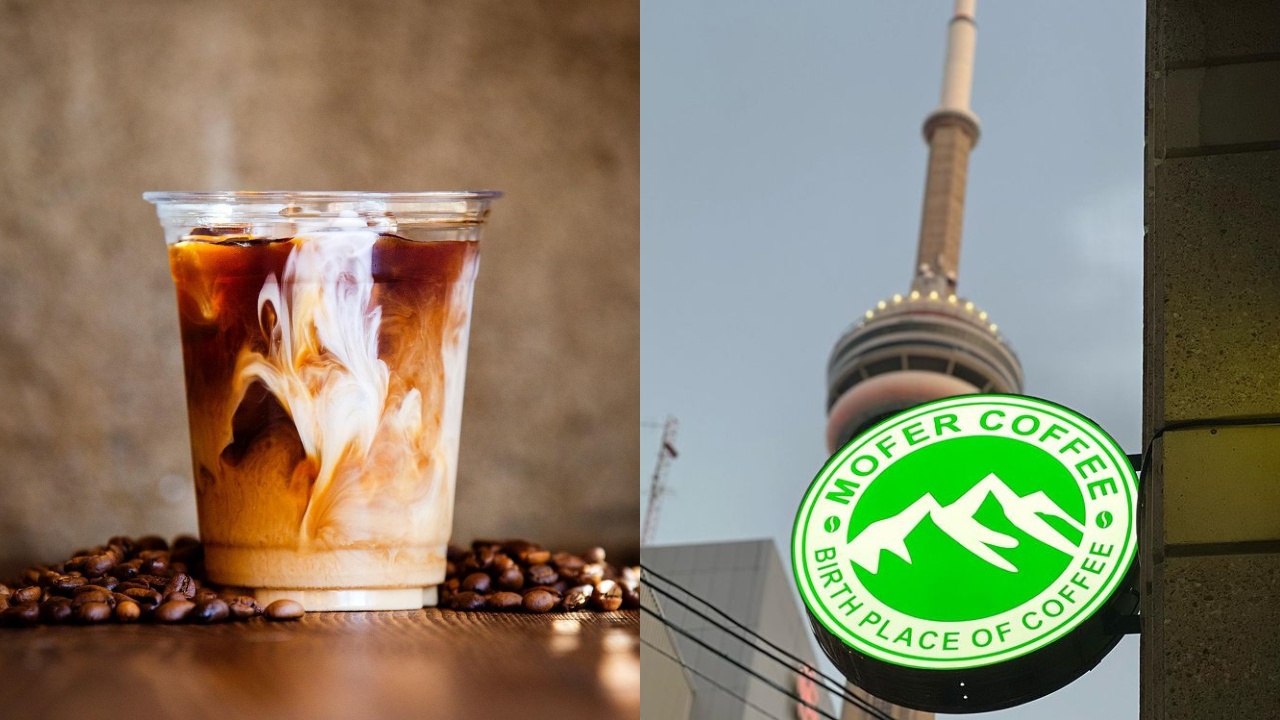