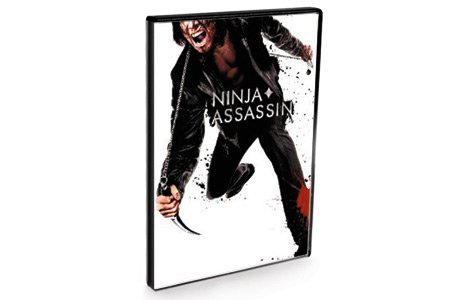 Bloody, brutal and boring, Ninja Assassin comes to life for a few minutes in the big midpoint battle and again in the final smackdown. Both times, it’s because the shots’ graphic design looks cool. For the rest, it’s fragmented images and CG standing in for action.

The paint-by-numbers story – renegade ninja shows up out of nowhere to rescue policeman’s research assistant who’s gotten too close to ninja secrets – takes more than 40 minutes to get started. Before that, we’re bludgeoned by a dragged-out backstory that relies on children being brutalized and a talky subplot about the police investigation.

If your heart’s set on ninja thrills, you’re better off with Five Element Ninjas, a 1982 Shaw Brothers effort that features lots of old-school kung fu and some creative, if silly, responses to the ninjas’ diabolical ambushes.