NOW MagazineMovies & TVNews & FeaturesNOW What episode 35: The best TV to watch this summer 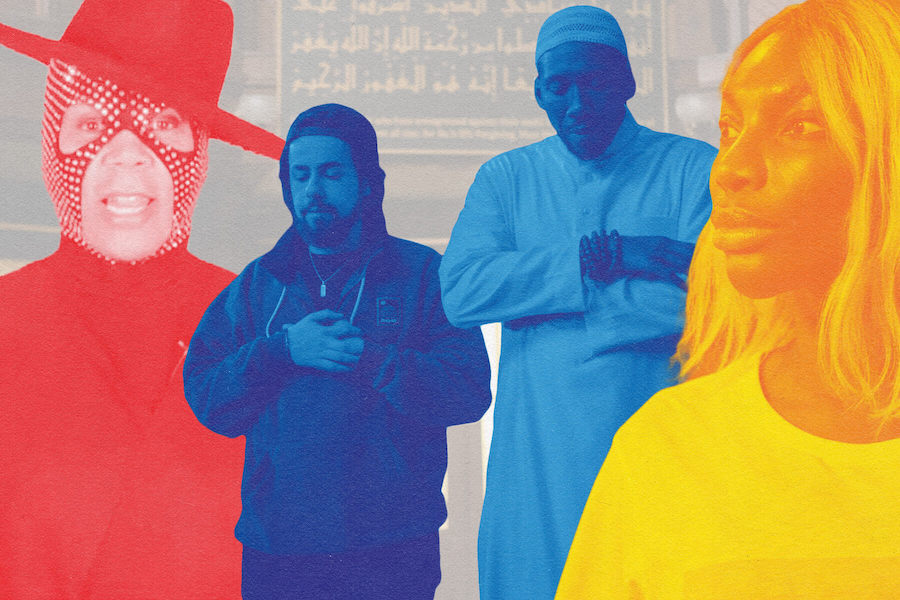 NOW critics are loving RuPaul's Drag Race season 12, Ramy season 2 and I May Destroy You.

One of the very first episodes of this podcast, back in late March, featured a roundup of NOW writers talking about best TV shows they were watching for distraction during the global quarantine.

Now that Ontario is moving towards stage 3 of reopening, we thought we’d offer a few more recommendations… just in case you were looking for one more thing to catch up on this summer.

So in this super-sized episode I’m joined – in order of appearance – by NOW writers Natalia Manzocco, Glenn Sumi, Kevin Ritchie and Richard Trapunski. And don’t worry if you miss a recommendation or two; a handy list of everything we discuss is posted below.

I May Destroy You (Crave) – read NOW’s review

Pick Of The Litter (Disney+)