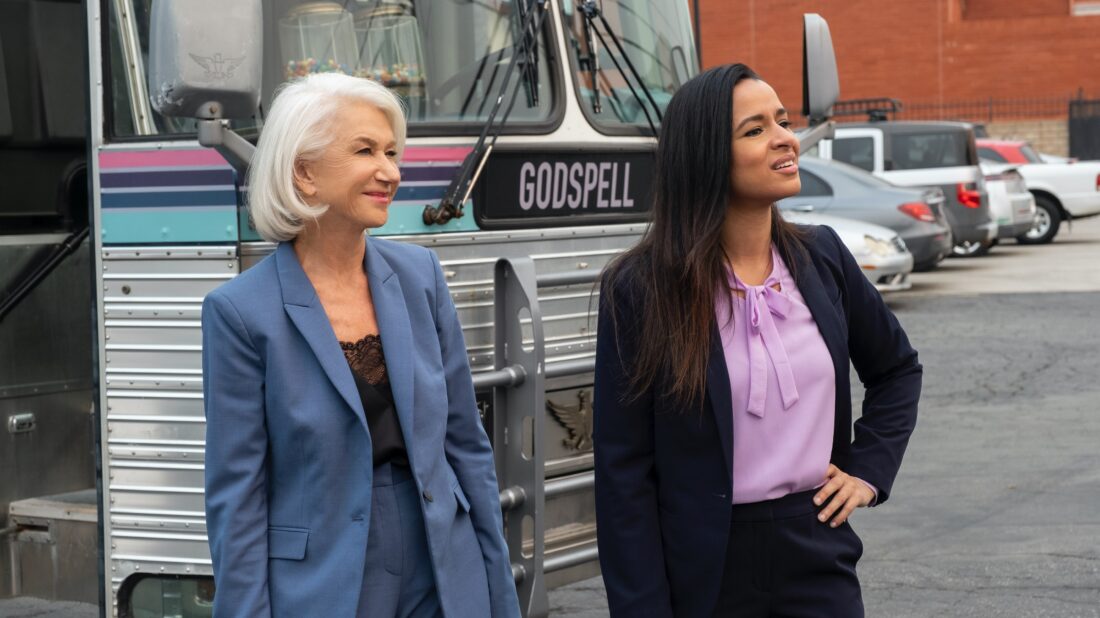 Pandemic breakout comic Sarah Cooper’s Trump lip-synch videos are brilliant satire. But the Cooper Netflix special, Everything’s Fine, is anything but. It’s a mishmash of half-baked ideas and unfunny premises that basically tell us what we already knew: 2020 sucks.

Cooper plays a frazzled morning show anchor determined to keep smiling while the world around her collapses. Her cooking show guest (Jane Lynch) turns out to be a “Karen.” One of her show’s commercial segments features a guy (Jon Hamm) hawking a pillow he claims is a coronavirus vaccine. And in an all-too-brief appearance, Maya Rudolph plays a weather person who suffers a meltdown recounting the extreme temperatures we’ve all been experiencing.

The 10 writers – who include Cooper, Rudolph and the show’s director, Natasha Lyonne – are obviously indebted to Canada’s own network parody show, SCTV. But no one’s thought through this fictional network’s structure or characters.

Cooper relies on her anxious, nervous grin for effects. Fred Armisen, as her show’s producer, is a neurotic mess who’s given increasingly elaborate costumes to ensure he’s physically distanced from everybody in the studio. And Marcella Arguello and Eddie Pepitone are wasted as bickering control booth co-workers.

A bit of tinkering could have helped streamline the show and provide some tension. There’s a promising segment late in the show, in which it’s revealed Cooper may have to replace the network’s other daily hosts, who are MIA or about to leave.

But mostly the 50-minute special is a who’s who of celebrity cameos. These range from pointless pandering (Megan Thee Stallion teaching Cooper how to twerk) to moderately amusing (Ben Stiller playing a robot accused of inappropriate behaviour with a copy machine).

Because the writing is so lacklustre, you end up wondering about the logistics of shooting each scene with COVID-19 precautions.

Even Cooper’s Trump impressions lose their vitality in the context of the show. Unlike her minimalist TikTok videos, usually filmed in a generic office, she’s given access to props, costumes and locations here, and the tone just feels off.

The single exception is a segment in which Cooper and Helen Mirren lipsynch to Trump and Billy Bush’s infamous leaked Access Hollywood conversation. Both women capture the men’s bluster and misogyny with deadly precision. I’ll leave the casting of Arianne Zucker, the women they’re lecherously objectifying, as a surprise.

When I wrote a cover story on Cooper last month, one of the commenters called her a “one trick pony.” It seemed harsh at the time, but given what she demonstrates here, it’s accurate.

There’s one scene in which an Oscar-nominated actor telepathically communicates her anxiety to Cooper, all while both are hiding under some furniture. Cooper might as well be in front of a green screen. She gives back nothing.

Watch it for Rudolph, Mirren and a clever parody of a Jordan Peele movie set at Mar-a-Lago. In a rushed, underwhelming special, those are the only things that are fine.