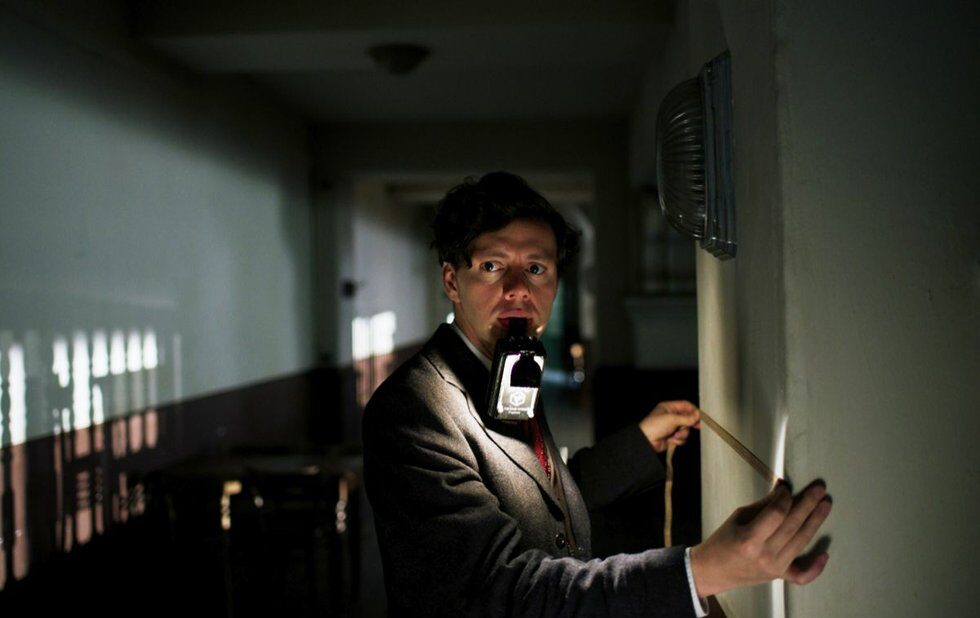 Oliver Hirschbiegel’s 13 Minutes dramatizes the life of Georg Elser (Christian Friedel), a German artist who tried to kill Adolf Hitler with a homemade time bomb at a Munich rally in November 1939.

Eight people died, but the Führer was not among them, having left before the explosion Elser was arrested at the Swiss border and brutally interrogated by Nazi officers, who refused to believe he could have acted alone.

The narrative cuts between Elser’s interrogation and the years leading up to the assassination attempt, during which the young man – who preferred womanizing and woodworking to politics – became increasingly radicalized as he witnessed Nazism slowly boiling up in his village.

Screenwriters Léonie-Claire and Fred Breinersdorfer draw the characters in broad strokes – this isn’t a movie with much time for moral ambiguity, so characters are either placid victims or sneering monsters – which adds another layer of inevitability to the story’s trajectory. After all, we know how the nation’s march to fascism is going to play out.

Hirschbigel executes the drama dutifully and with minimal visual bombast, except for one ill-considered drug sequence where he goes all in on style. It’s fine, I guess, but if you’ve seen Hirschbiegel’s previous examinations of the German character, Das Experiment and Downfall, you know he’s capable of much more intensity and complexity than this project apparently allowed.