Review: 22 Chaser could use a bit more speed 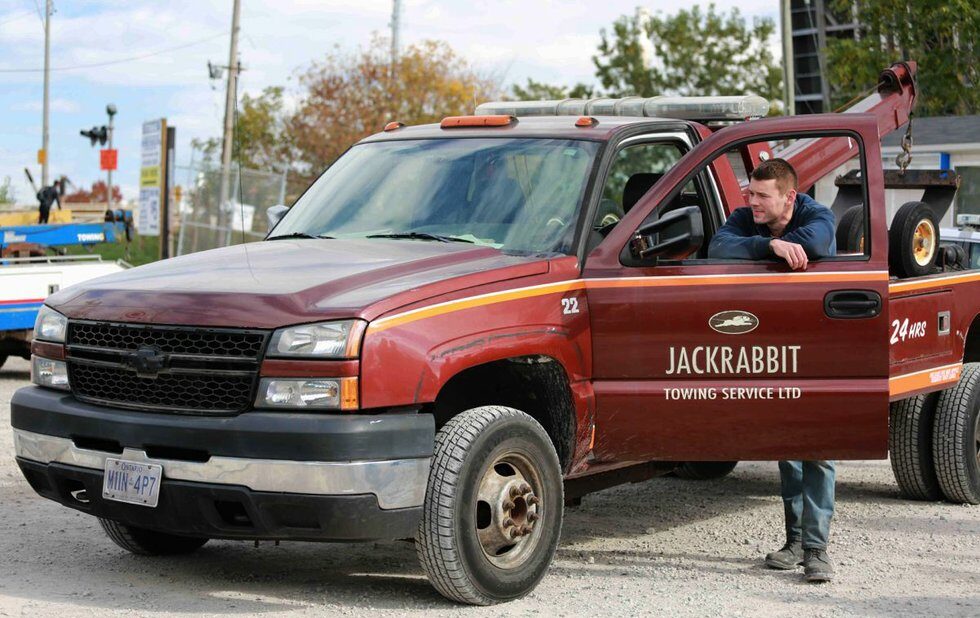 Produced at the Canadian Film Centre, Rafal Sokolowski’s 22 Chaser is a great-looking, entirely respectable first feature. It’s not nearly as compelling as it wants to be, but it’s always watchable. So that’s nice.

Sense8’s Brian J. Smith plays Ben, a financially strapped tow-truck driver struggling under the limitations of by-law duty he’s limited to picking up cars that are illegally parked, while the real money is made by “chasers” who show up at accident scenes to offer emergency assistance – and to recommend body shops and physiotherapists to their distressed clients for a kickback.

With a wife (Tiio Horn) who dreams of opening a restaurant and a son (Jack Fulton) who wants a $300 bike for his birthday, Ben is desperate to earn more money, and prone to making bad decisions. And when he lets his buddy (Aaron Ashmore) connect him with a loan shark (Aidan Devine), Ben’s life quickly becomes a waking nightmare.

Making his feature debut after several short films, Sokolowski has a sharp visual style and gets strong performances from an impressive bench of Toronto character actors: Raoul Trujillo and John Kapelos play key roles, Kim’s Convenience Paul Sun-Hyung Lee and Sugith Varughese appear at the scene of an accident and Ashmore’s Killjoys comrade Thom Allison pops up as a mischievous sex worker, among others.

But as 22 Chaser goes on, its energy never really rises to match the escalating stakes. The movie feels almost casual even as Jeremy Boxen’s script piles more and more misfortune on poor Ben.

The pacing is tight, and cinematographer Cabot McNenly makes the monochromatic locations look vivid and distinct. But for a film that positions itself as a thriller of constantly mounting tension, 22 Chaser is just a little too calm.