A Wrinkle In Times diversity message works, while the CGI stuff distracts 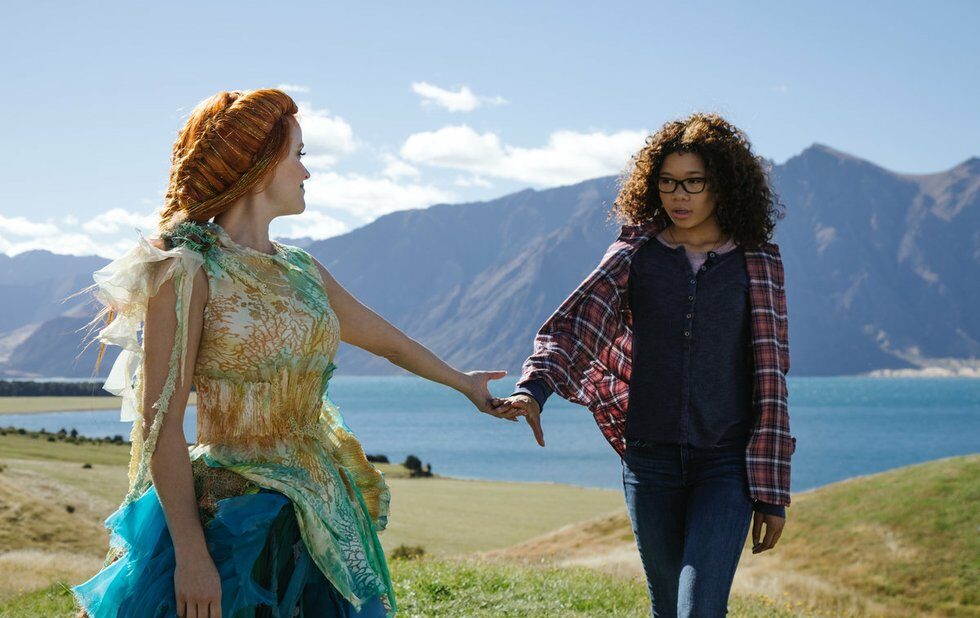 Reese Witherspoon is Mrs. Whatsit and Storm Reid is Meg Murry in Disneys A WRINKLE IN TIME.

For all the wins in onscreen diversity, childrens entertainment remains the most starved for representation. Theres a reason so many of us rushed our youngest out to see the likes of TChalla and Shuri in Black Panther, even if that box office titan wasnt technically age appropriate.

A Wrinkle In Time is a kids movie, directed by socially conscious filmmaker Ava DuVernay (Selma, The 13th) whose main purpose with this big-budget fantasy would be to give young girls of colour a big-screen character that looks like them.

Meg, the main character in Madeleine LEngles popular 1962 novel, is now a mixed-race heroine played by Storm Reid as both vulnerable and flinty. Shes insecure about her hair (especially when a white boy keeps calling attention to it) and just about everything else about herself. Her journey is as much about self-love and finding strength in what makes her unique as it is about skipping through dimensions that intermittently resemble Oz, Pandora and Leave It To Beavers America to rescue her missing father (Chris Pine).

The latter stuff is a distracting series of CGI-heavy scene changes that, while nifty to look at, cant work up wonder or excitement. More time and investment with the actual sci-fi elements, building some investment in the mystical physics laid out in LEngles source material, might have helped. Instead we rush along with little purpose through a wormhole travelogue, which isnt any less frustrating because Oprah as a fairy-godmother-like entity is our tour guide.

But young kids who need this kind of movie probably wont mind all that. Theyre simply colourful backdrops for Meg. And she represents! Her clear emotional bass line is something an audience can hang and hold onto.