NOW MagazineMovies & TVReviewsLife boldly goes where everyone has gone before

Life boldly goes where everyone has gone before

The new sci-fi horror is a shameless hybrid of Gravity and Alien -- and right now, that's good enough 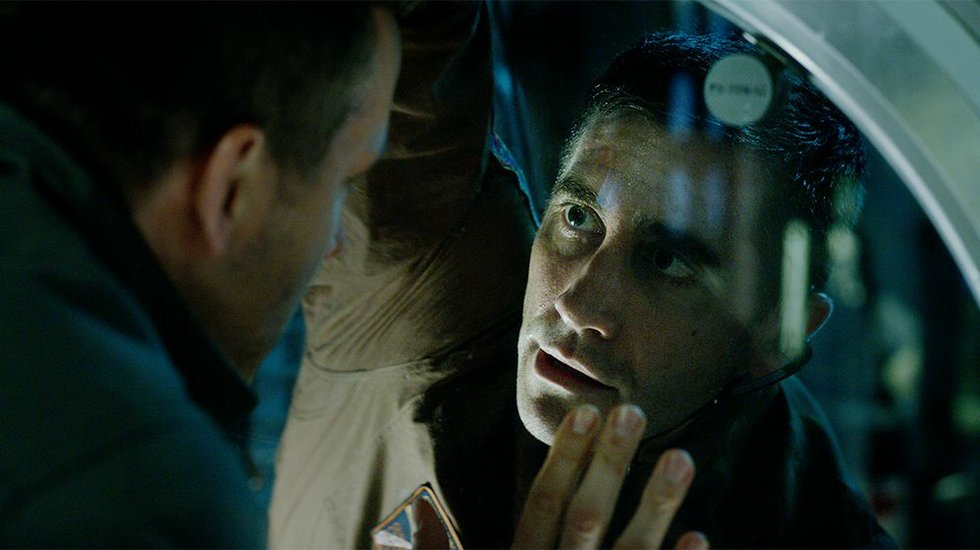 Life is what you get when talented craftspeople invest just enough energy into knocking off Gravity and Alien at the same time. It’s pretty decent right up until it isn’t, but it’s always polished and engaging to look at.

This young year has offered its share of crappy genre movies – Underworld and Resident Evil, I’m looking at you – and Life distinguishes itself with a strong cast, a couple of good ideas and some great effects.

It doesn’t offer a single improvement on either of its inspirations, but it riffs on them decently enough with its tale of half a dozen scientists on the International Space Station trying to stay alive once a crafty, nigh-indestructible Martian life form (named Calvin by American grade-schoolers in a planetside publicity stunt) starts rampaging around their habitat.

Characterization is minimal, but the actors playing the astronauts are all solid: Jake Gyllenhaal is sensitive and just slightly haunted as a medical officer Rebecca Ferguson is crisp and thoughtful as a CDC biologist charged with keeping containment intact Hiroyuki Sanada is quietly conflicted as an engineer and new father Ariyon Bakare is appropriately expository as a biologist whose excitement at interacting with Calvin gets the better of him Olga Dihovichnaya is the all-business mission commander and Ryan Reynolds is Ryan Reynolds as a snarky mechanic.

Director Daniel Espinosa (who previously worked with Reynolds on the equally good-enough Denzel Washington thriller Safe House) follows the space-crisis playbook to the letter, giving us time to get to know the characters before the splattering starts – and his facility with digital effects creates an alien entity that’s just as interesting as any of the humans, with abilities and hints of a personality that we’re never fully able to understand.

Really, that’s the most intriguing aspect of Rhett Reese and Paul Wernick’s screenplay, until it’s jettisoned – along with most of the complexity and invention of the picture’s first two acts – in the last third for a series of generic corridor chases and a final sting that feels both painfully obvious and weirdly unearned.

But these movies always do that, and given that so much of Life is a good old-fashioned monster picture where committed actors try to outthink angry special effects in a visually interesting setting, I’m willing to give it a conditional pass.

If you like this sort of thing, it’s fine.