NOW MagazineMovies & TVReviewsReview: All About Nina, set in the world of stand-up comedy, rings true

Review: All About Nina, set in the world of stand-up comedy, rings true 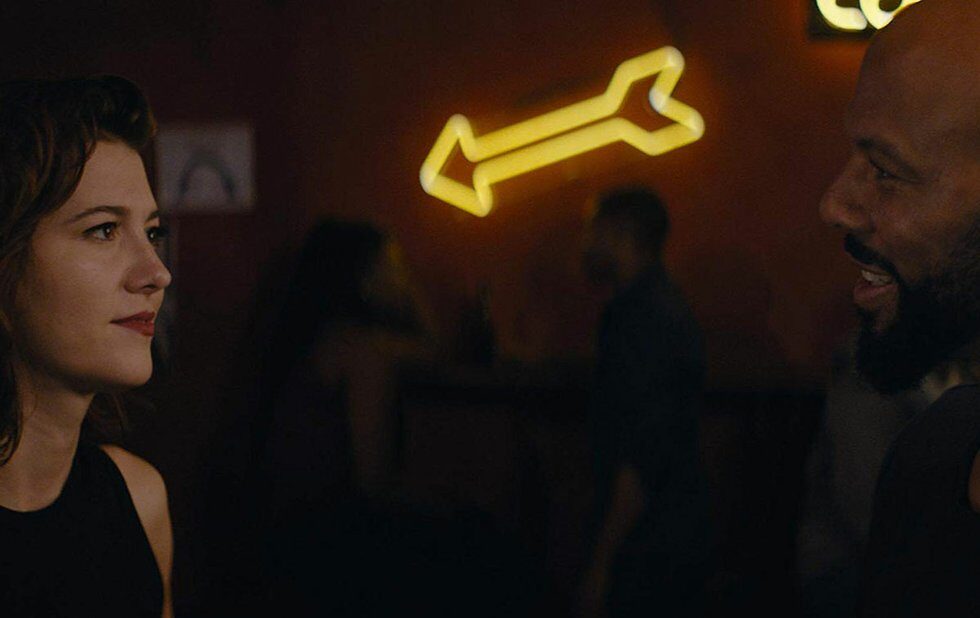 There have been many films about brilliant, self-destructive stand-up comics, but Eva Vives’s All About Nina – although made before #­MeToo exploded in the entertainment industry – feels eerily timely.

Nina Geld (Mary Elizabeth Winstead) is a rising New York City comic whose tough-talking onstage persona obviously masks some deep issues. She vomits after every set and has a habit of bedding the wrong guys, including an abusive married cop (Chace Crawford) who won’t leave her alone.

When she flees to L.A., nominally to audition for a TV show but really to leave all her baggage behind, she meets a new man (Common) and they hit it off, and everything’s going well until Nina’s demons start reappearing and she begins sabotaging herself.

But Vives has a strong eye and ear for the quirky rhythms of urban life. The film takes on layers as it progresses, so that by the time Nina’s 11th-hour monologue happens – which recalls everything from Tig Notaro’s infamous Largo set to the recent Hannah Gadsby show Nanette – it makes you reconsider everything that came before.

Winstead is a revelation, capturing Nina’s mixture of bravado and frankness, and she’s got great chemistry with Common, especially during a long, playful scene in which they’re trying not to have sex on a first date.

But it’s when Nina’s defences break down that Winstead gets to show her real range, finding a depth, pain and vulnerability in her character that are difficult but cathartic to watch.

And yes, she’s totally believable as a stand-up comic.