NOW MagazineMovies & TVReviewsReview: All Is True is a shallow look at Shakespeare’s final days

Review: All Is True is a shallow look at Shakespeare’s final days

Kenneth Branagh's underwhelming historical drama is full of sound and prosthetics, signifying nothing 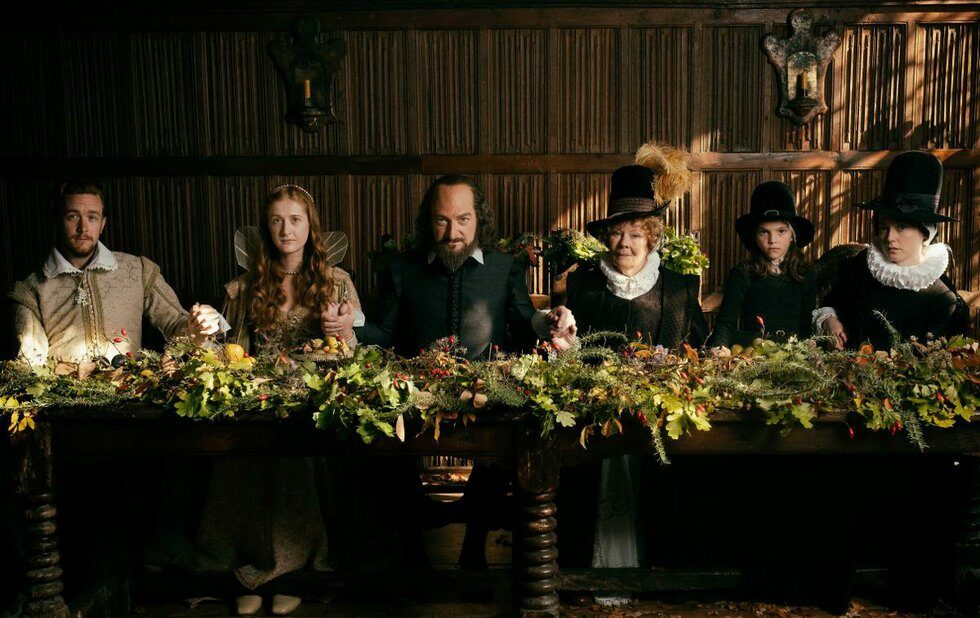 All Is True could be called Shakespeare In Grief.

After his beloved Globe Theatre burns down in 1613, the celebrated playwright William Shakespeare (Kenneth Branagh) quits London to retire at his home in Stratford-upon-Avon, where he reunites with his embittered wife, Anne (Judi Dench) and daughters Susanna (Lydia Wilson) and Judith (Kathryn Wilder).

The great man, now humbled, hopes to spend his time gardening, but he’s still haunted by the death of his son, Hamnet (yes, the name sounds like Will’s greatest play), 17 years earlier. And he’s becoming obsessed by the fact that he has no male heir.

Ben Elton’s melancholy script meanders from scene to scene, lacking momentum and begging many questions. Why is Shakespeare only now grieving – and investigating – his son’s death? And what’s the basis of his falling out with his wife?

There are some fascinating detours, such the slander charge against a man who had accused the married Susanna of adultery with a handsome haberdasher.

Will is also obviously disappointed by the marital status of Judith, who’s remained resolutely single although the local vintner is obviously in lust with her.

And there’s a fascinating theme about women’s rights: to property and education.

But Elton doesn’t seem to know the story he wants to tell, and so he pads out the script with unnecessary nods to Shakespeare’s plays.

Branagh, almost unrecognizable beneath a brown wig and a prosthetic nose that makes his Will Shakespeare resemble, in a certain light, Bruce Springsteen, never gets a grip on his character. Which is a shame, because he obviously knows the Bard’s works well.

Dench fares worse stoicism is hard to make interesting onscreen. (Couldn’t the filmmakers, just as a lark, have found a cameo for our own 21st-century Anne Hathaway? Perhaps as a bar maid or something?)

By far the best scene in the whole enervating exercise is one in which the Earl of Southampton, aka Henry Wriothesley (Ian McKellen), one of Shakespeare’s patrons and rumoured to be the model for the beloved youth figure from the sonnets, pays a visit.

The two middle-aged men have a fireside conversation – each reciting the famous Sonnet 29 – and their words carry lots of sexual connotations, McKellen’s eyes twinkling with mischief.

The scene suggests lots, not only about the sexual mores of the time but also the huge class difference between the two. Art, we learn, can make one immortal.

A fine sentiment in a film that remains disappointingly mortal itself.