Allure is an undercooked psychodrama that wastes two fine performances 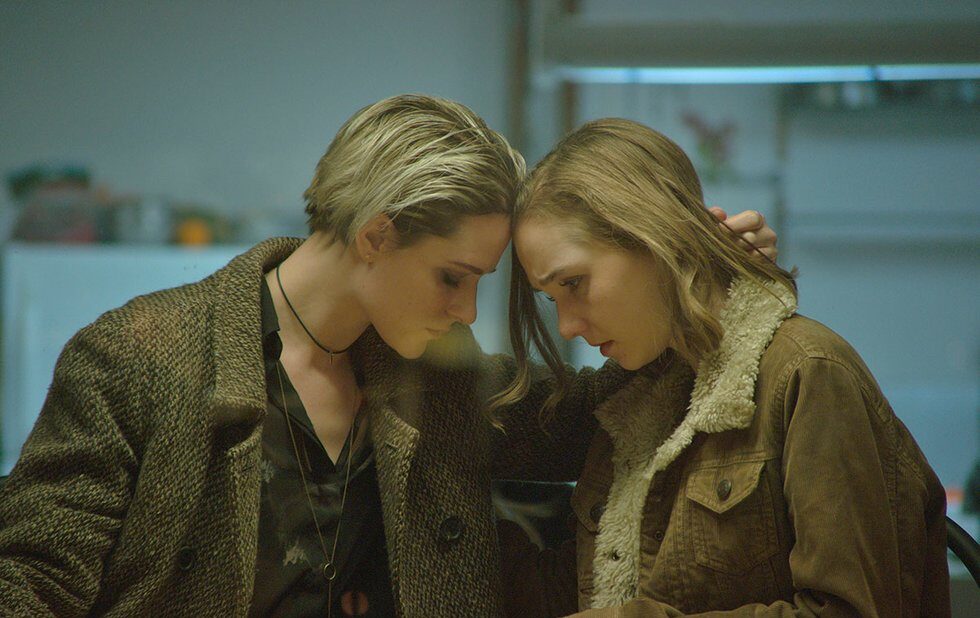 The feature debut of Montreal photographer siblings Carlos and Jason Sanchez, Allure screened at TIFF as A Worthy Companion, and by any other name it’s an undercooked psychodrama that makes bad narrative choices and wastes two fine performances. (Allure at least will stack higher on a VOD menu.)

It’s a moody study of a troubled young house cleaner (Evan Rachel Wood) who forges a connection with an angry teenager (Julia Sarah Stone), and offers her an escape from an unhappy home situation.

Wood and Stone hold nothing back, and Denis O’Hare is quietly excellent in the role of Wood’s exhausted but supportive father. But the Sanchezes’ script telegraphs every plot development and makes a crucial error in perspective by focusing on Laura instead of Eva.

Locking us into Eva’s point of view would create suspense and emotional investment following Laura removes all tension as she sets up her game and plays it out, doing things for plot reasons rather than credible motivation.

The script falls back on the idea that her actions don’t have to make sense because she’s disturbed, but that’s just an excuse: disturbed characters can be written with internal logic, just like anyone else.