Review: Amazing Grace, about the making of Aretha Franklins 1972 gospel album, is electrifying 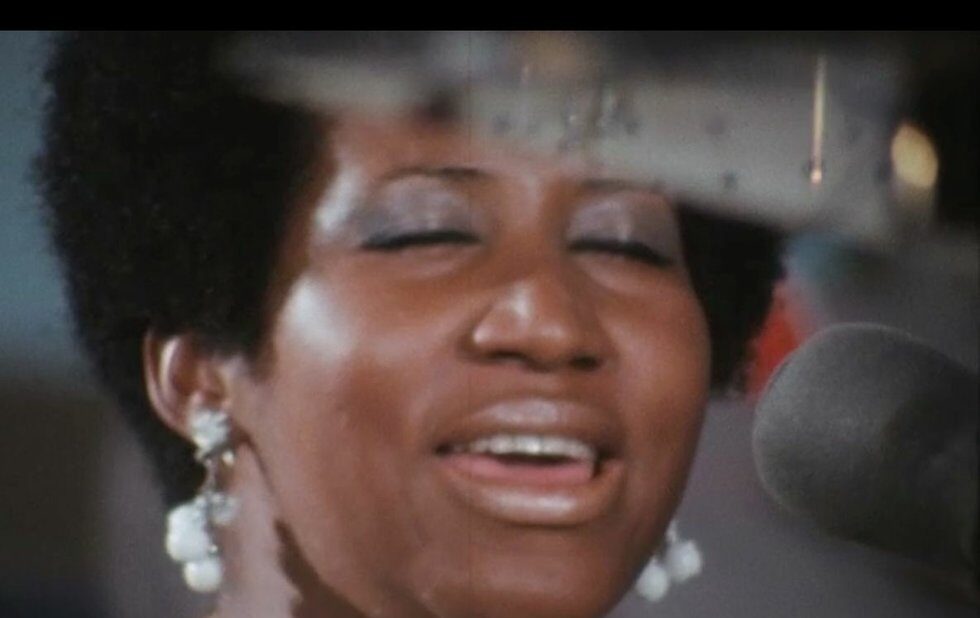 Amazing Grace is a revelation, and I mean that literally: I never thought this documentary would see the light of day.

Not once, but twice, Sydney Pollacks film of Aretha Franklin recording her eponymous 1972 gospel album at the New Temple Missionary Baptist Church in Los Angeles has been rescued from the abyss. For decades, the footage was thought to be unsalvageable due to synchronization issues its been sitting in vaults ever since Pollack shot it. The story goes that the crew neglected to synchronize the film and sound with clapperboards, but its probably a little more complicated than that.

Digital technology finally made it possible to line up some 20 hours of film and audio, though Pollack didnt live to see it he died in 2008, having entrusted the material to music-industry veteran and occasional film producer Alan Elliott.

By 2015, the footage was restored and Elliott had shaped it into an hour-and-a-half-long performance documentary… which Franklin promptly filed an injunction against, arguing that she hadnt given permission for the film to be screened. (It was supposed to play TIFF that year. It didnt.)

After Franklins death last summer, the legal objections went away, and Amazing Grace emerged from its second trip to limbo. The film is a record of an incandescent artist embracing the songs on which she was raised, backed by an ecstatic choir and a band loaded with talent. Its electrifying from start to finish.

Over two nights, Franklin rolls through a selection of gospel standards, building in power from one song to the next Pollacks cameras are close enough that we can track the heat in the space, watching Franklin and her accompanists led by the Reverend James Cleveland, a fairly magnetic presence himself start to glow, then seriously sweat, under the lights. Her performance of the title song is even more remarkable when we can actually see the effort shes putting into it.

Its just as thrilling to watch the audience, a mixture of parishioners, family, friends and the odd celebrity. Franklins father, the Baptist minister C.L. Franklin, is introduced here on the first night Mick Jagger and Charlie Watts are glimpsed in the back row on the second night, though Mick works his way forward over the course of the show. Theyre all into it, and its stirring.

Its also unexpectedly sweet to see Pollack pop up here and there, caught on film by his own crew as he fires direction to them, waving and pointing at some off-screen activity he wants them to capture. Im sure he would have edited himself out entirely if hed been the one to finish the film, but Elliott who was Pollacks friend as well as his collaborator makes sure we know the late filmmaker was as much a part of this production as anyone else.

Dont miss Amazing Grace, seriously. Its the stuff of legend.