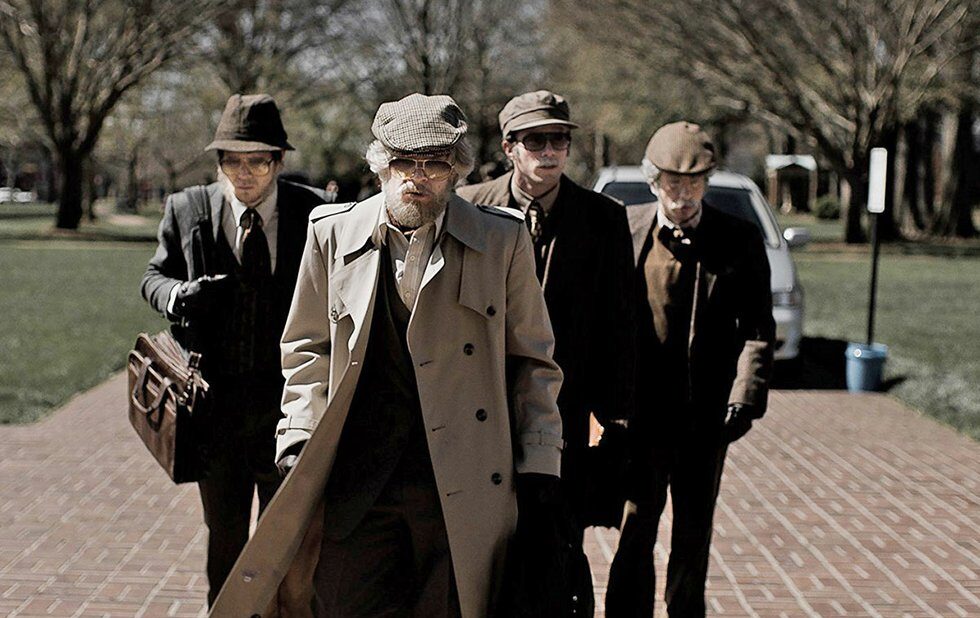 Recounting the true story of a 2004 rare-book robbery at Kentucky’s Transylvania University, Bart Layton’s American Animals mixes dramatization and documentary into a hybrid heist movie, and the results are remarkable.

Balancing the crew’s haplessness at planning and executing the crime with the real-world consequences of their opportunism, American Animals plays out as a hall-of-mirrors examination of responsibility and memory, both of which are aggravated by the heedlessness of these entitled college kids, who see themselves as the heroes of their own story when they’re clearly the villains of everyone else’s.

But he also pushes past the facade of frat-boy cool to show us the immature, entitled children underneath, who assume they’re about to live an Ocean’s movie and have no idea what they’re setting in motion.