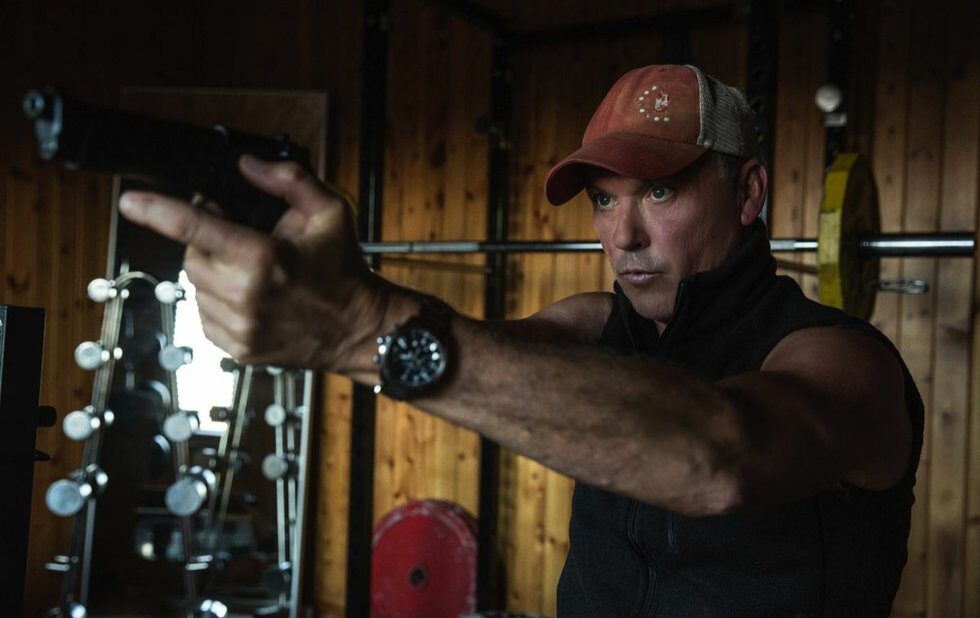 I was genuinely jarred to see Edward Zwick and Marshall Herskovitz named as co-writers in the end credits of American Assassin. Didn’t these guys used to write idiosyncratic studio pictures like Glory and The Last Samurai? Yes, they did. So why are they part of such a rote, conventional product?

Then again, they also wrote the last Jack Reacher film, which is as basic as they come. And so is American Assassin, with Dylan O’Brien playing the angry young Mitch Rapp, as a self-trained terrorist hunter offered a shot at the big leagues when the U.S. government enlists him in the global war on terror.

I have no idea whether Vince Flynn’s novel reads like third-rate Tom Clancy, but that’s the level at which the film is pitched: everyone talks tough and punches hard and the fate of the goddamn world is in the balance every second.

Michael Cuesta uses his experience directing the Homeland TV series to create another universe of seething evildoers and noble good guys who’ll do Whatever It Takes to prevent the next attack. It’s all very serious, and very flat.

And for all the talk about O’Brien’s Rapp being a total wild card, it’s Michael Keaton who offers much-needed unpredictability as Mitch’s trainer and eventual commander. He’s engaging and volatile and even physically intimidating when he needs to be – and American Assassin just doesn’t know what to do with him.