American Made offers Tom Cruise at his least cocksure 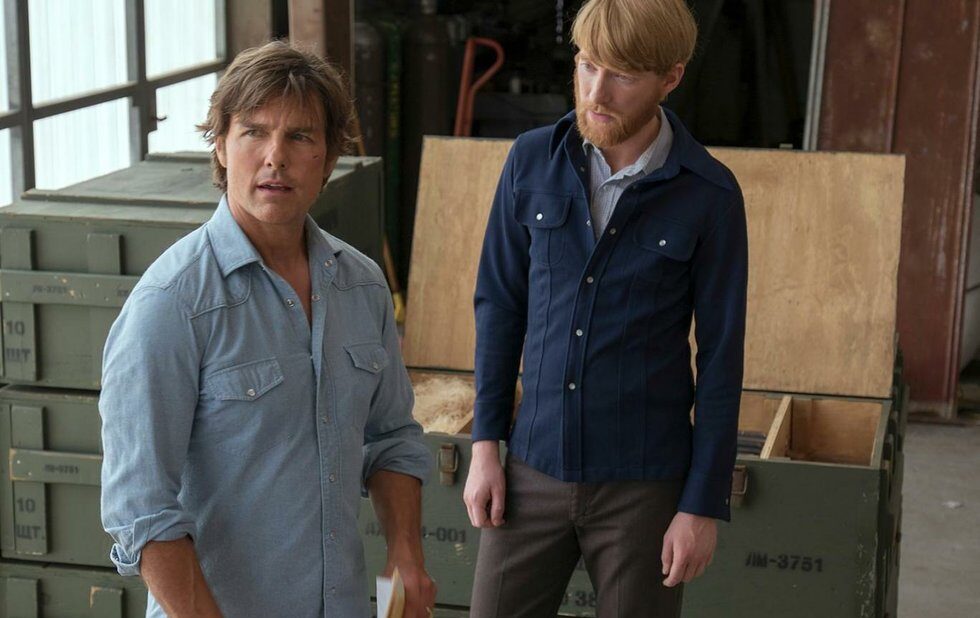 Doug Liman knows something very important about Tom Cruise: the actor is never more interesting than when he’s desperate and unlikeable. We saw it in Edge Of Tomorrow, and we see it again in American Made, which reunites the pair for a comedy about the Iran-Contra affair.

American Made is the true story of the guy who apparently made it possible for the CIA to cozy up to Pablo Escobar, the Sandinistas and Manuel Noriega all in the same decade. His name was Barry Seal, and he’s played by Cruise as a grinning Louisiana pilot who liked flying, smuggling and money in no particular order.

In a series of fuzzy video testimonials, Seal spins his story – which starts in 1976 with his recruitment by an awfully confident spook (Domhnall Gleeson) and ends when the whole house of cards collapses in early 1986 – as a giddy tale of a restless man captivated by the technical challenges of high-stakes drug-running more than to the temptations of the good life, which is a sight more interesting than the celebrations of excess that distinguished The Wolf Of Wall Street and last year’s Gold.

Liman delights in re-creating the tobacco-stained look of late 70s and early 80s photographs, draping his film – and his star – in ugly period detail. And flop sweat is a great look for Cruise, who never tries harder to be charming than when he’s boxed himself into a corner. He’s at his best in his scenes with Sarah Wright Olsen (Parks And Recreation, Marry Me) as Seal’s wife Lucy, whose bullshit detector is far more sophisticated than her husband’s.

The thing is, that’s also where American Made starts to spiral Gary Spinelli’s screenplay offers little more than a tick-tock of the Iran-Contra details, without filling in its secondary characters beyond their reputations: Pablo Escobar is paranoid, Manuel Noriega is corrupt, Oliver North is a zealot, and so on. (Maybe Liman was counting on Netflix’s Narcos to fill in the blanks on the Medellín cartel.) There’s nothing to do but wait for the whole thing to fall apart, and track the fallout once it does.

Then again, maybe that’s just because I’m old enough to remember the details of the affair. Certainly some of the younger members of my preview audience were shocked to find out that this thing went all the way to the White House.