Latest in the Gerard Butler action franchise makes you wonder: does anyone like this dumb, loud franchise? 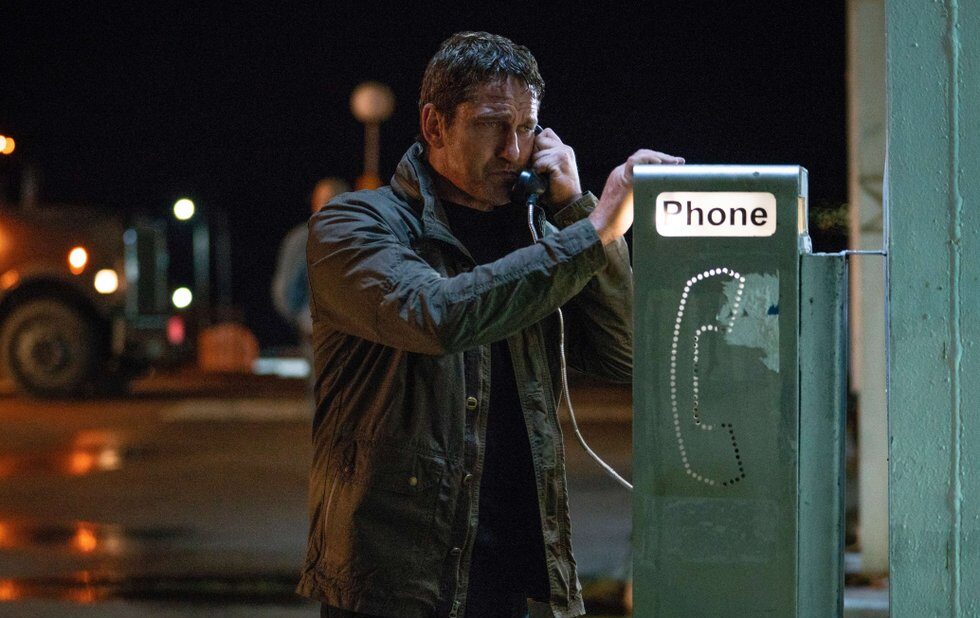 Angel Has Fallen's Gerard Butler phones it in.

Angel Has Fallen is, somehow, the third film in the clenched-and-gritty action franchise starring Gerard Butler as Secret Service agent Mike Banning, the steely-eyed and increasingly jowly protector of the President of the United States of America.

When we first met Mike in 2013’s Olympus Has Fallen, he and Aaron Eckhart’s President Benjamin Asher were caught in a Die Hard situation when a North Korean hit squad attacked the White House. Three years later, in London Has Fallen, an orchestrated attack on the world’s leaders gave Mike and the President an excuse to mow down bad guys by the truckload – you know, for freedom.

Both Eckhart and Asher have moved on when Angel Has Fallen opens – term limits, I guess – but Mike’s still on the job, running security for the new president, Morgan Freeman’s Allan Trumbull.

Mike’s older and slower, but he can still rally – when training mercenaries in the vagaries of urban combat for a military contractor pal (Danny Huston), say, or when he’s forced to go on the run after being framed for an assassination attempt on President Trumbull.

Switching up the franchise’s Die Hard template for a riff on The Fugitive feels like a good move, as does the notion that Mike’s previous ordeals have left him with physical and psychological damage that’s starting to affect his marriage.

Wait, was Mike married before? Did he even mention a wife? Anyway, Piper Perabo does everything that she can to make her newly introduced character feel like an essential element of the franchise, even if she spends the entire movie worrying about their baby. The baby is a girl, so maybe this is the film’s way of passing the Bechdel test.

Still, every interesting idea gets ground down by director/co-writer Ric Roman Waugh’s frenzied, soulless execution of the standard run-and-gun junk, with characters running around barking exposition while unloading massive ordnance at one another. I suppose it’s a plus that Waugh favours the generic carnage of London’s Babak Najafi rather than the explicit sadism of Olympus’s Antoine Fuqua, but… well, it’s still generic.

Can I ask an awkward question? Does anybody like these movies? Not action movies in general, but this particular franchise. Each installment is a little dumber and a lot louder, churning through directors and stuntmen and pyro tanks to no real purpose. They don’t have anything to say about politics or people – they’re just style-free pulp, fetishizing automatic weapons and body armour and situation rooms. It’s telling, I suppose, that no one ever suggests pulling these movies from release after a mass shooting who could possibly imagine that they contribute to gun culture?

Nick Nolte turns up as Mike’s long-absent dad, and though it’s briefly fun to watch these two actors growl at one another, the movie doesn’t do anything with the idea of their reconciliation under fire other than set up a really weird joke about the damage wrought by the Vietnam War.

The best thing you can say about this one is that it’s not as racist as the previous two. So it’s got that going for it, I guess.