Swedish movie about passengers on a luxury space ark thrown off course is thoughtful, moody and haunting 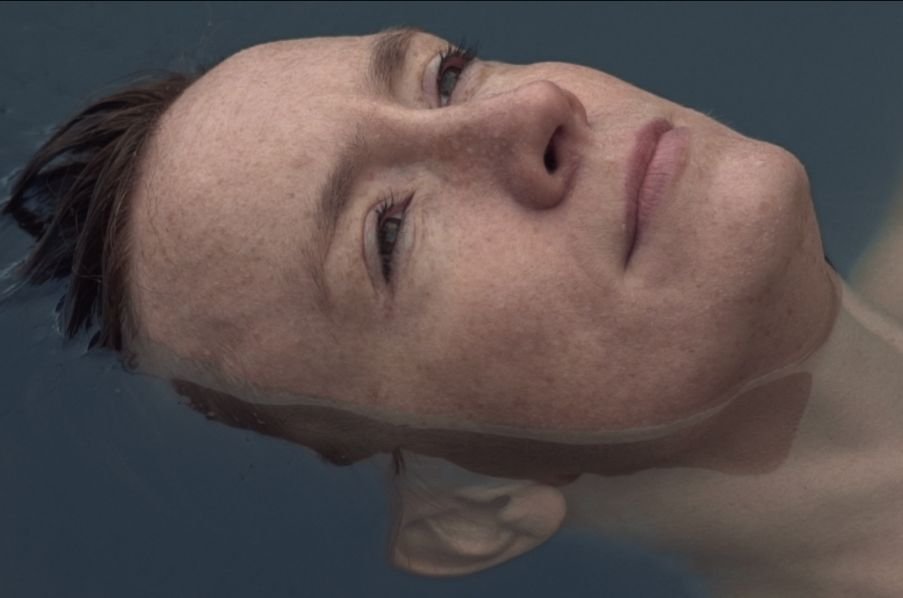 Pella Kågerman and Hugo Lilja’s Aniara was overshadowed at TIFF last year by the higher profile of Claire Denis’s High Life, and I can understand why: two mordant European studies of deep-space ennui arriving within days of each other was a recipe for confusion, and Denis’s film – with its gala slot, and the promise of Robert Pattinson and Juliette Binoche having freaky cosmic sex – sucked up all the oxygen.

That was unfortunate. There’s room in the universe for both of these films, and while I enjoyed High Life just fine, Aniara is the one that’s haunted me ever since I saw it.

Set in a not-too-distant future where the Earth has become uninhabitable and humanity has begun the process of relocating to Mars, Aniara tracks the voyage of a luxury space ark disabled by an accident and sent hurtling into deep space, forcing the passengers and crew to face the possibility that their three-week journey may stretch into months… or even years.

Staying close to the perspective of a technician (Emelie Jonsson) doing her best trying to keep calm and carry on as the situation grows increasingly grim, Kågerman and Lilja – making their feature debut after a series of shorts – adapt Harry Martinson’s epic poem into a thoughtful mood piece that embraces the existential possibilities of sci-fi cinema. (It’s also dryly funny, especially in its use of intertitles to chart the passage of time.)

I didn’t know the world needed a stark, modernist riff on Douglas Trumbull’s Silent Running and Ben Wheatley’s High-Rise, but it appears we did, and it’s enthralling. Aniara is an evocative, elegiac work that never pushes too hard on its metaphoric or allegorical points they’re just there for us to pick up as the story unfolds.

Jonsson, a Swedish television actor who was entirely unknown to me, embodies that story beautifully as MR, who maintains a holodeck-like space that lets the ship’s passengers deal with cabin fever by re-creating memories of nature on Earth. MR is in a position to know a lot of things she shouldn’t – about the limitations of the ship’s tech and resources, and about the panic behind the captain’s optimistic projections of rescue – and Jonsson lets us see the weight of that knowledge threatening to crack through MR’s cheerful, solicitous presence.

I found myself thinking about the ways we process the slow, constant drip of awful news – another crisis, another disaster, another extinction – while going on with our daily lives we’re all on the Aniara, hoping someone will find a way to turn this thing around, disappearing into virtual realities (or new relationships) as a distraction. But we’re always aware of our collective trajectory.

Kågerman and Lilja set it out for us beautifully, framing the mounting panic and despair against an almost serene environment created by shooting in redressed shopping malls, giving the ark a soothing, elegant feel – and further distancing their project from the grotty corridors and laboratory spaces of High Life.

If anything, Aniara feels more like a response to Morten Tyldum’s wretched Passengers, that gross sci-fi romance where Chris Pratt gaslit Jennifer Lawrence into falling for him after releasing her from hibernation. The difference is, this movie doesn’t feel oxygen-deprived. It’s working with its whole brain, and a good portion of its heart.