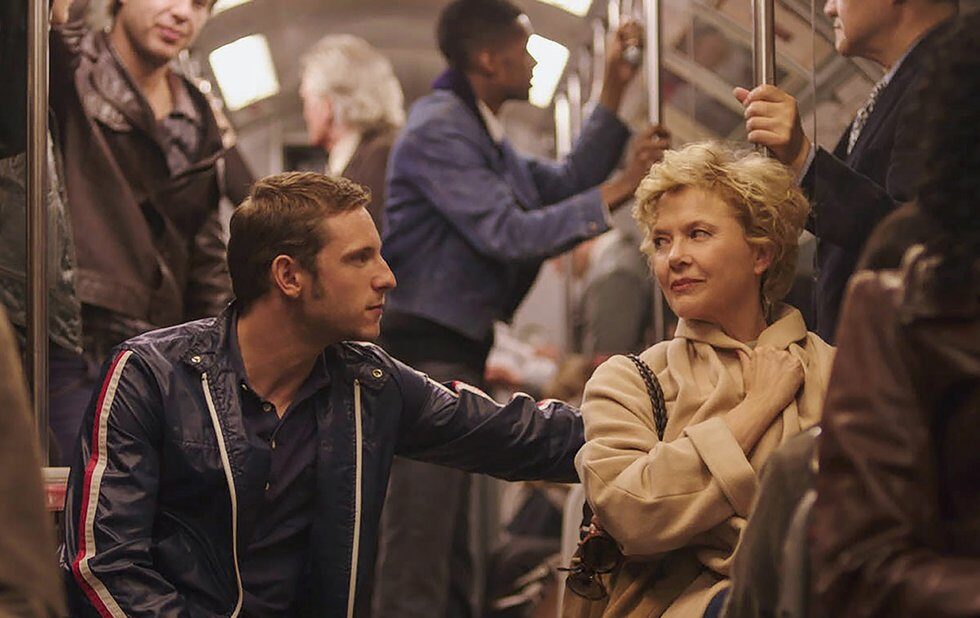 As awards season kicks into full gear, Im reminded that Annette Bening has never won an Oscar. When she gets proper attention or a nom from the Academy, she tends to be eclipsed by other performances in the same film: Kevin Spaceys in American Beauty, Anjelica Houstons in The Grifters.

Or, shes criminally ignored: her ferocious turn in 20th Century Women was snubbed last year and this year her arresting performance in Film Stars Dont Die In Liverpool hasnt received the attention it deserves.

Pity, since Bening makes this story of Gloria Grahames last days a must-see. As the faded movie star now in her late 50s, with a penchant for much younger men in this case 20-something Peter Turner (Jamie Bell) she is mercurial, sexy and always riveting.

The film opens with Grahame getting ready to go onstage at a theatre outside Liverpool only to collapse in her green room. Then the scene shifts to Turners Liverpool home where he hears of her illness and then flashes back to how they originally met and began their affair.

Given that their initial connection is so strong their first dance together is wonderful (remember, Bell danced as Billy Elliott) were drawn into the mystery of what went wrong between them.

Based on Turners memoir, the film is basically a two-handed chamber drama, goosed occasionally by appearances from Peters family (Julie Walters plays his mother) and scenes in California (Vanessa Redgrave plays Glorias mother) and New York City, usually set in just one room.

Doubtless a lot of attention will be paid to the fact that Bening forgoes her vanity for the role, but the performance is more than skin deep. She is charming, given to flashes of anger, and pulses with energy. Bell holds his own which is a feat in itself and, even though there are predictable beats here, the movie will get even the biggest cynic teary-eyed.

A late scene in which the couple reads from a Shakespeare tragedy sounds on paper like a total eye roller. But the actors, especially Bening, make it achingly poignant.