Review: Anthropocene: The Human Epoch is both meditative and urgent 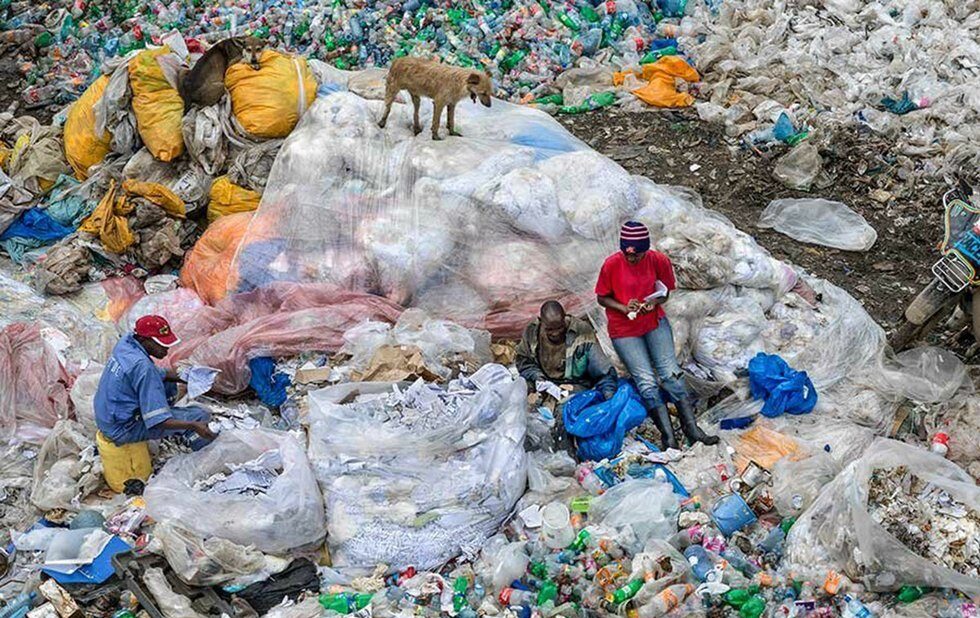 The third collaboration between director Baichwal, photographer Burtynsky and DP de Pencier (now billed as co-director) continues the trio’s large-scale visual exploration of environmental change and degradation, but in the context of scientific research showing that we have moved into a new geological epoch defined by human activity.

In the 12 years since Manufactured Landscapes, visual environmental docs have become a venerable sub-genre, partially because more didactic approaches to climate change tend to repel audiences. The filmmakers don’t shake up their contemplative approach – globe-trotting vignettes, minimal narration (by actor Alicia Vikander), awe-inspiring aerial views – but they do outdo themselves.

A shot slowly revealing the scale of a marble quarry in Italy is awesome, a tunnel-opening ceremony in Switzerland looks like something out of a Matthew Barney film, and scenes in a Russian potash mine are so tripped-out, they wouldn’t be out of place in a Midnight Madness movie – the same goes for a sequence showing coral bleaching in Indonesia.

The eye for unexpected patterns and details help make jargony terms like “terraforming” and “technofossils” – and their existential implications – graspable. (The film is also part of simultaneous art exhibitions opening in Toronto and Ottawa this week.)

Anthropocene begins and ends with anti-poaching activists in Kenya, suggesting a combination of grassroots and government action is needed if humanity is going to save the earth from destruction. While the film’s urgency comes across, its bizarre moments also push the doc toward the indescribable, suggesting there’s both beauty and horror in the world that we have yet to wrap our heads around.