NOW MagazineMovies & TVReviewsReview: Assholes: A Theory will make you think about the jerks in your life

Review: Assholes: A Theory will make you think about the jerks in your life 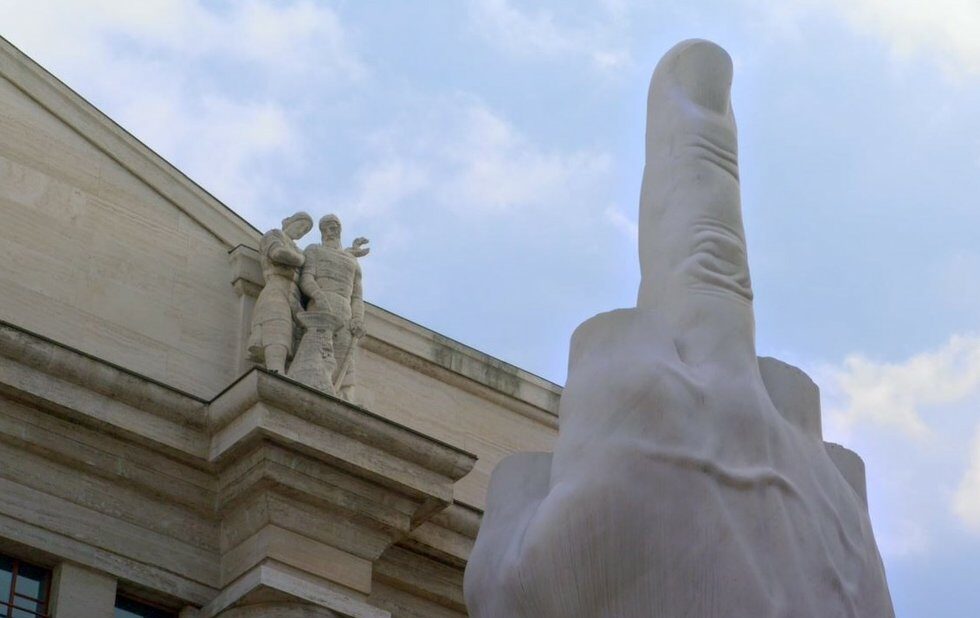 Pick up a paper, turn on the news or just check Twitter, and it won’t be long before you hear a story about someone behaving badly. That’s partially because bad behaviour gets people’s attention, whether for the schadenfreude or because it’s genuinely newsworthy, but also because there are a lot more assholes around.

Some of them are in charge of entire countries some are running provinces, in the hopes of failing further upward. Others are just ordinary assholes, abusing what social standing or authority is available to them. The term has become so normalized that it’s going up on theatre marquees this week, as John Walker’s new documentary Assholes: A Theory opens.

The filmmaker interviews dozens of people from all walks of life, all of whom have stared arrogance and aggression in the face. John Cleese speaks of his beloved London becoming a playground for indifferent finance bros. Italian activist Vladimir Luxuria discusses the vainglorious dickishness of Silvio Berlusconi. And former Mountie Sherry Lee Benson-Podolchuk speaks to a more dangerous sort of entitlement, discussing the misogynistic culture she experienced within the RCMP, which led her to write her 2007 memoir, Women Not Wanted.

It’s a thoughtful accounting of society’s most noxious people, balancing hard psychology with anecdotal shit-talking, with special loathing reserved for financial-sector hustlers, blustering faux-populist politicians and surfers who cut into other surfers’ waves – which was what inspired James to write his book in the first place.

It’s maybe not as funny as Walker wants it to be – a burbly jazz score tries very hard to force some lightness into the material – but it’ll leave you thinking about the assholes in your life, and whether you’re being one right now.