Senegal-set supernatural drama, which will stream on Netflix, offers a gentle and empathetic view of migration 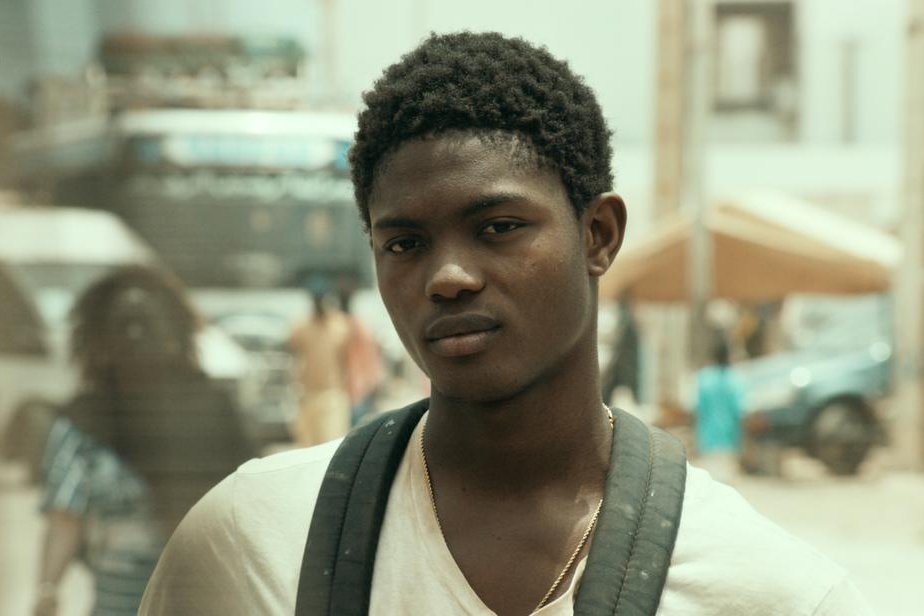 It’s 1,000 miles from the coast of Senegal to the Canary Islands, a Spanish territory near Morocco. Migrants from Dakar brave that distance across the violently unpredictable Atlantic Ocean in ramshackle boats held together by nails and sheer force of will.

Many don’t ever reach the promised land of Europe. In 2006, 7,000 Senegalese migrants died on the journey. Twelve years later, in 2018, just over 1,000 migrants arrived safely. There’s no official documentation of those who didn’t make it.

Despite its premise, Atlantics is a love story, and Ada (Mama Sané) and Souleiman (Ibrahima Traoré) are the young lovers at its heart. Theirs is an innocent and gentle love, of stolen moments and careful caresses. However, Ada is betrothed to a wealthy businessman, Omar (Babacar Sylla). He’s devoid of charisma and acts as if money entitles him to a dutiful wife. Just before the wedding, Souleiman and his fellow construction workers embark on a treacherous journey by sea from Dakar to Spain on a tiny pirogue.

Through intimate camerawork, Diop creates a gentle and empathetic view of the migrant crisis, and frames Dakar, with its problems and its glory, in ways that evoke her personal connection to the city and its youth.

The boys in the film are searching for a livelihood anyway they can – they haven’t been paid for three months and can no longer support their families. Collectively, they’re owed 32 million West African francs (over $70,000). They’ve been building a glamorous, glittering tower for a rich developer who flippantly dismisses their requests for payment.

Diop frames the tower as a foreboding presence on the city’s skyline, jutting out above all the other buildings – a reminder that this city they are helping to build has no place for them.

The ocean becomes another, more complicated symbol, representing temptation, danger and freedom. Diop uses it masterfully, cutting to transfixing wide shots of the sun setting against the water, and when the ocean isn’t visible, the melodic sound of lapping waves keeps it top of mind.

Diop has spent time in Dakar working on her short film Atlantiques (2009) and Mille Soleils (2013), an ode to her uncle Djibril Diop Mambéty’s film Touki Bouki (1973). She made the right choice in street-casting roles, finding actors with lived experiences similar to the characters they play. Her careful devotion to depicting an authentic Dakar is clear throughout the film. The grittiness of the city never feels glossed over or overstated. Rubble and stray dogs line the streets. Donkey-led carts share the dirt roads with cars. Abandoned buildings are everywhere.

The film’s tension lies in Ada having to decide whether or not to leave the cushy comforts Omar promises and pursue true love, even though she may never see Souleiman again. Familial and patriarchal pressures are pushing her unwillingly into Omar’s passionless arms. Sané gives a determined performance as the coy, headstrong, vulnerable lead, and her constant defiance gives the film its pulse.

Although it’s a migrant story, it focuses on those left behind. As the distressed women grapple with the departure of their men, things turn increasingly uncanny. Unexplained arson and illnesses shift Atlantics into supernatural territory, and Diop incorporates elements of Muslim mysticism and French folklore without being gimmicky. The deft blend of fantasy and drama uses supernatural elements to home in on the abundant, unjust realities the characters face.

Altantics makes a crucial statement about what’s at stake when people risk their lives for a better future: they deserve to be more than just nameless souls lost to the depths of the ocean.