TV review: Awkwafina Is Nora From Queens is cheerfully vulgar 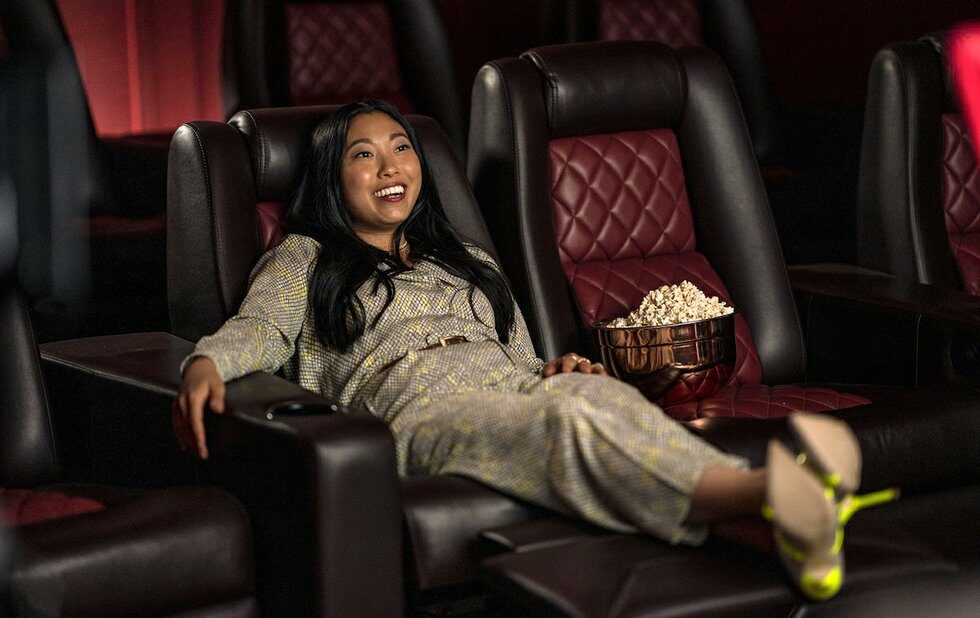 AWKWAFINA IS NORA FROM QUEENS (Awkwafina, Karey Dornetto). Airs Wednesdays at 10:30 pm from January 22 on Much, and streaming on Thursdays at much.com. Rating: NNN

Awkwafina Is Nora From Queens arrives one year after Broad City’s final season premiered on Comedy Central in the U.S. and on Much in Canada, and that’s not a coincidence.

The new show nakedly aims to fill that hole in millennial viewers’ sitcom-loving hearts, offering cheerfully vulgar shenanigans in a very specific New York setting, bolstered with a little sentiment. (Even the animated title sequence is similar.) Lucia Aniello, a producer on Broad City, is an executive producer here and directed the pilot, which constitutes a passing of the torch – and if this 10-episode first season doesn’t reach the same absurdist highs as the show it very badly wants to emulate, it’s off to a good start.

Co-created, co-written, co-produced by and starring The Farewell’s Golden Globe-winner as a slacker version of herself still living in Flushing with her dad (BD Wong) and grandmother (Lori Tan Chinn, of Orange Is The New Black), the pleasantly silly, no-stakes show bounces alongside Awkwafina’s Nora as she fumbles through her life, working crappy jobs, hanging out with friends and getting distracted in the course of mundane tasks.

As was apparent when she guest-hosted Saturday Night Live, Awkwafina is up for almost any premise, and it’s fun to watch her barrel through one situation after another it’s also interesting to see how her co-stars match her energy. The show’s smartest idea is that the outspoken, short-tempered Nora is just like her grandmother, which not only establishes a sweet continuity within the family but gives Awkwafina a scene partner she can’t just steamroll.

The casting is spot-on throughout, from Wong as Nora’s justifiably cranky dad to a string of guest stars that includes Ming-Na Wen, Chrissie Fit, Jennifer Esposito – and, somehow, Simu Liu, Harry Shum Jr. and Jamie Chung in a flashback episode set in China but shot in the over-emphatic style of a Korean TV melodrama.

It makes sense in the moment, which is really all that matters. But it’s also an indication that Nora From Queens might take more conceptual risks when it returns for a second season in 2021, and maybe even establish an identity that’s entirely separate from its sister from another borough.