Backstabbing For Beginners isnt nearly as intriguing as its title 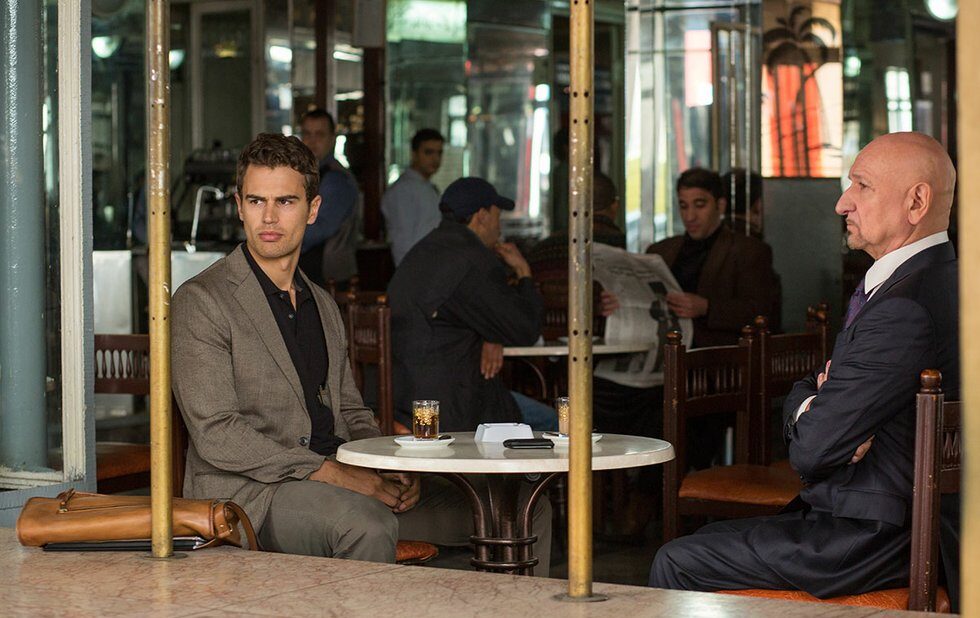 A movie as indifferently constructed as they come, Backstabbing For Beginners tells the story of the United Nations oil-for-food scandal a program designed with the best of intentions that quickly degenerated into a morass of corruption, with Saddam Hussein skimming billions and everyone else fighting for kickbacks and payoffs.

The title is clever, but it promises far more than it delivers, suggesting all manner of intrigue and maneuvering in the volatile world of global politics, maybe handled with a little wit. But director/co-writer Per Fly, adapting the memoir by Michael Soussan, just slaps scenes together with no real sense of tone or urgency.

Its all very detailed, and its all very dull, hampered even further by a weightless central performance from Divergent co-star Theo James, who proves utterly uninteresting as the fictionalized version of Soussan now Michael Sullivan, an initially idealistic, gradually disillusioned American diplomat. And it doesnt help James that hes frequently paired with Ben Kingsley as Sullivans calculating boss, who goes after every line of dialogue like its a chew toy.

Also, this was mostly shot in Toronto. You can totally tell bodegas in Manhattan almost never have a 416 area code on their awnings.