NOW MagazineMovies & TVReviewsBad Samaritan is a waste of time, even if youre a David Tennant fan

Bad Samaritan is a waste of time, even if youre a David Tennant fan 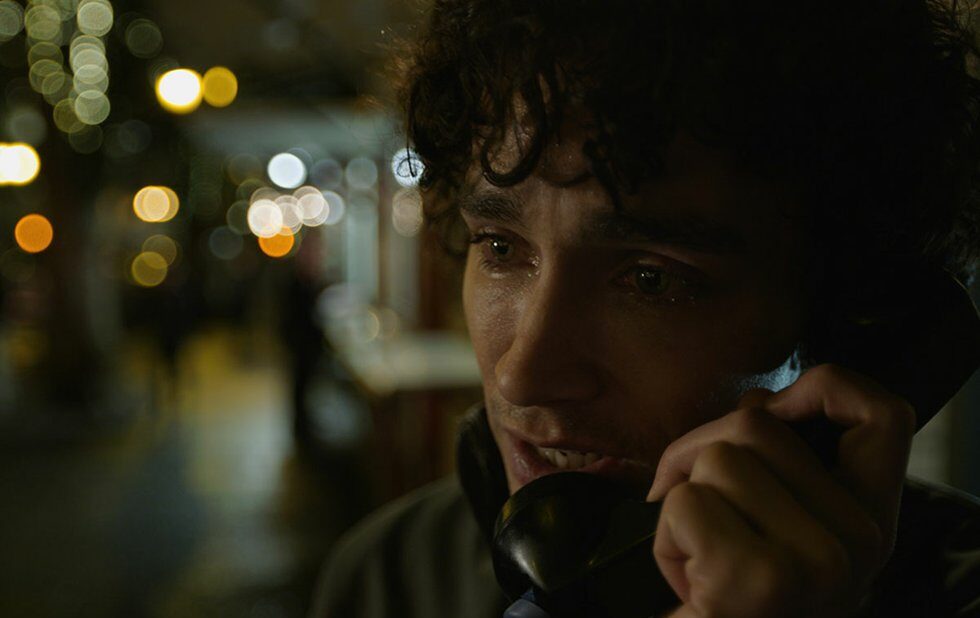 Robert Sheehan asks his agent why he got him involved in Bad Samaritan.

Bad Samaritan has exactly one clever shot and one great line, and theyre about 90 minutes apart. Is it worth slogging through the dull, uninspired movie in between, even for the biggest David Tennant fans?

Producer/director Dean Devlins pivot to indie thrillers after last falls big, dopey studio release Geostorm, Bad Samaritan plays like a more mainstream version of the torture-porn films The Collector and The Collection… not that it makes it any better.

Petty criminal Sean (Robert Sheehan) breaks into a house to discover a young woman (Kerry Condon) being held captive in a locked room. His attempts to rescue her bring him to the attention of the homeowner (Tennant, bug-eyed and twitchy), a wealthy sociopath who decides to make our heros life hell.

Devlin still best known as the guy who wrote the 90s blockbusters Stargate and Independence Day has called Bad Samaritan his version of a Hitchcockian psychological duel, but he has no feeling for the genre at all.

Worse, hes got nothing to work with. Brandon Boyces script is entirely lacking in complexity or innovation, with underdeveloped characters the cast simply cant turn into interesting people.

Oh, and a tip for future writers: The bad guy has a thing about horses is a corny tic, not a deep plunge into unspoken darkness. Youre welcome.