Chuck Smith's doc shows how a young woman changed the culture by influencing Warhol, Dylan, Ginsberg, Reed and others 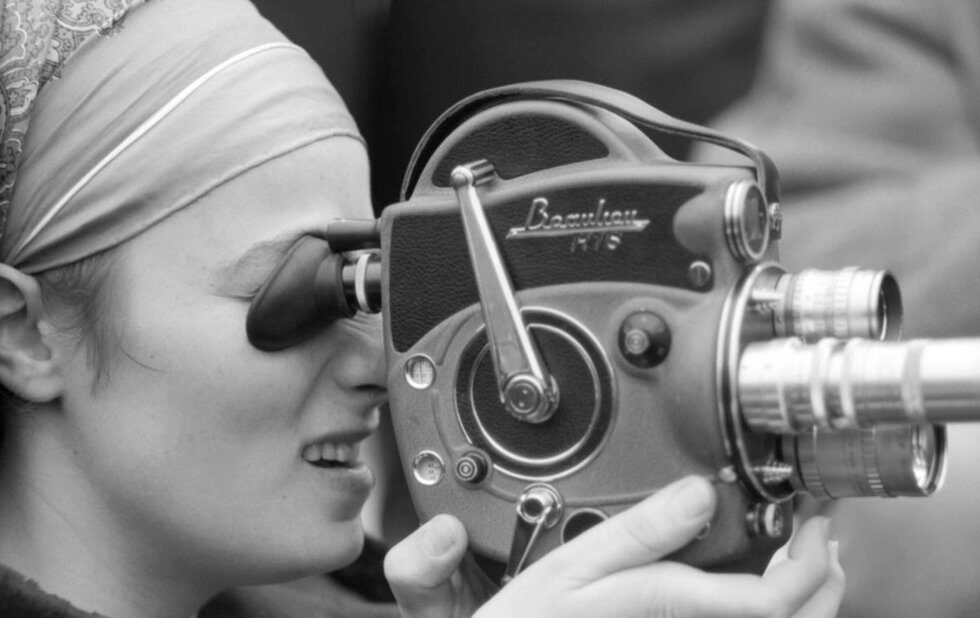 Barbara Rubin And The Exploding NY Underground makes a pretty good argument that the single most important person in American culture in the early 60s was a young woman who showed up in Manhattan, got a job with experimental filmmaker Jonas Mekas and wound up influencing not just her mentor but also Andy Warhol, Bob Dylan, Allen Ginsberg, Lou Reed and countless others.

Rubin was 17 years old when she met Mekas just a few years later, she abandoned it all for a life as far removed from the Factory scene as one can imagine. But while she was active in New York, she changed the course of the culture – bringing Warhol to the first Velvet Underground show, introducing Dylan to Jewish mysticism and making a sexually graphic short film, Christmas On Earth, that served as a feminist counterpoint to Jack Smith’s far better known Flaming Creatures.

It’s a hell of a ride, and director Chuck Smith lays out Rubin’s trajectory and her art in vivid detail, contextualizing a wealth of archival footage with present-day testimonials from her family and friends (including film critic Amy Taubin) and Rubin’s own letters, read by Claire Jamison.

The result is a portrait of an artist determined to make the most of every last artistic impulse – even if that meant pitching Walt Disney on a pornographic sequel to Christmas On Earth that she believed would expand the minds of anyone who saw it. She just needed a little help with the animation.