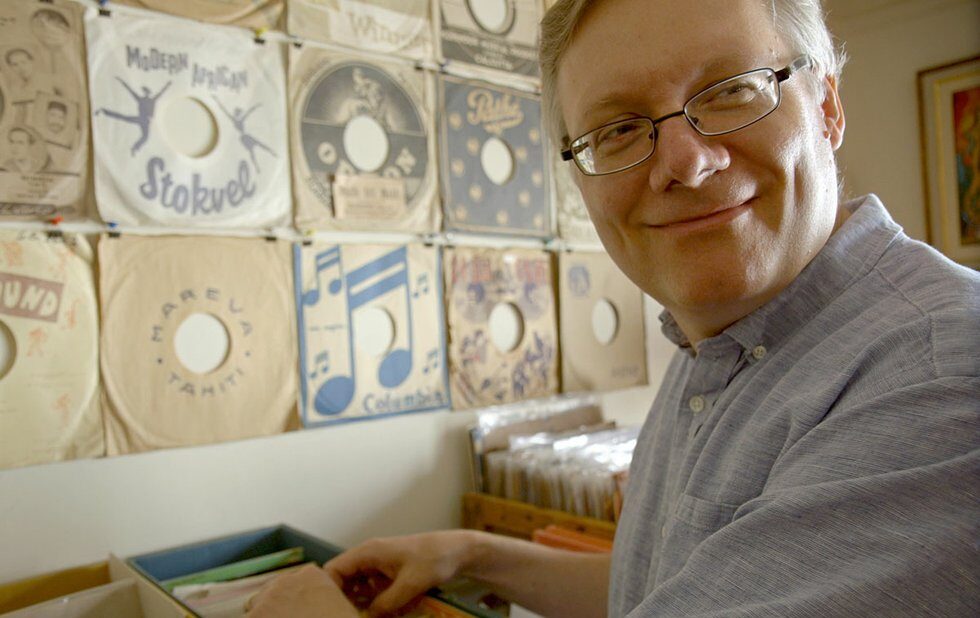 If youve never whistled songs about light bulbs or bathroom fixtures, that could change after watching this ridiculously entertaining documentary about industrial musicals, a sub-genre that flourished from the 1950s to 80s, when big corporations would commission Broadway-style musicals to be performed for their employees at national conventions.

The Late Show With David Letterman writer Steve Young discovered these shows from their not-for-public-sale souvenir albums and soon became obsessed, tracking down their more famous stars and creators (who include Chita Rivera, Martin Short and choreographer Susan Stroman) and also their lesser-known talents to find out more about the scene.

Besides providing catchy audio and video samples from the shows and mind-boggling stats (the budget of one was six times that of the same years My Fair Lady), the doc presents a fascinating picture of optimism and corporate loyalty in mid-20th-century America.

Its also heartwarming to see the jaded, ironic Young follow his obsession as his own long-running TV show comes to an end and he goes on to his next venture.