Review: Beast tells a story weve seen and heard before 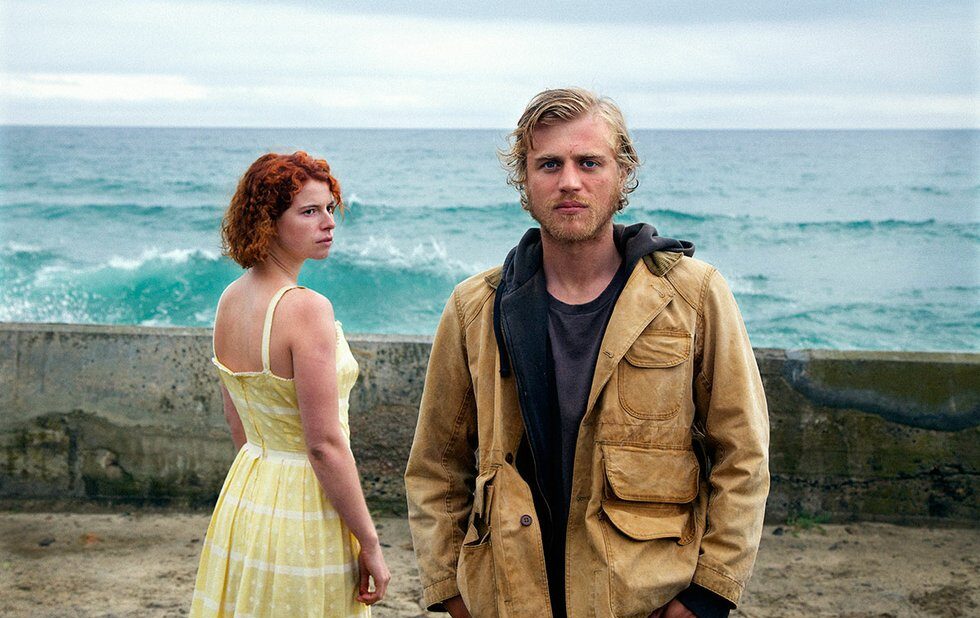 One of the much-anticipated Platform selections at TIFF last year, Beast turns out to be… well, its just another British murder mystery, isnt it?

Michael Pearces feature debut is artfully made and entirely watchable, but it tells a story weve seen and heard so many times before. The overheated thriller focuses on Moll (Jessie Buckley), a damaged young woman who finds herself drawn to the similarly damaged Pascal (Johnny Flynn) as their community is gripped by a string of murders.

Pearce tries to elevate this very familiar narrative with an undercurrent of feral sexuality and an oppressive mood of menace, and it works well enough for a while. The Channel Islands setting is just unfamiliar enough to set Beast apart from all the BBC series it resembles, and Buckley is a fascinating screen presence, withholding just enough from the camera to draw us in ever closer.

Flynn is considerably less compelling as Molls enigmatic love interest though in fairness thats mostly the fault of the films whodunit plotting, which requires every male character to reveal a streak of vague menace.

But these things are only ever as good as their script, and Beast offers no real surprises or twists, following the same beats and delivering the same stings as dozens of other similar projects.

Its not a bad movie, but its precisely the sort of middling genre exercise with which we are culturally oversaturated at the moment. And Pearce doesnt do anything to make Beast stand out from the pack.