Beirut is a solid, tense little thriller set in 1982 Lebanon 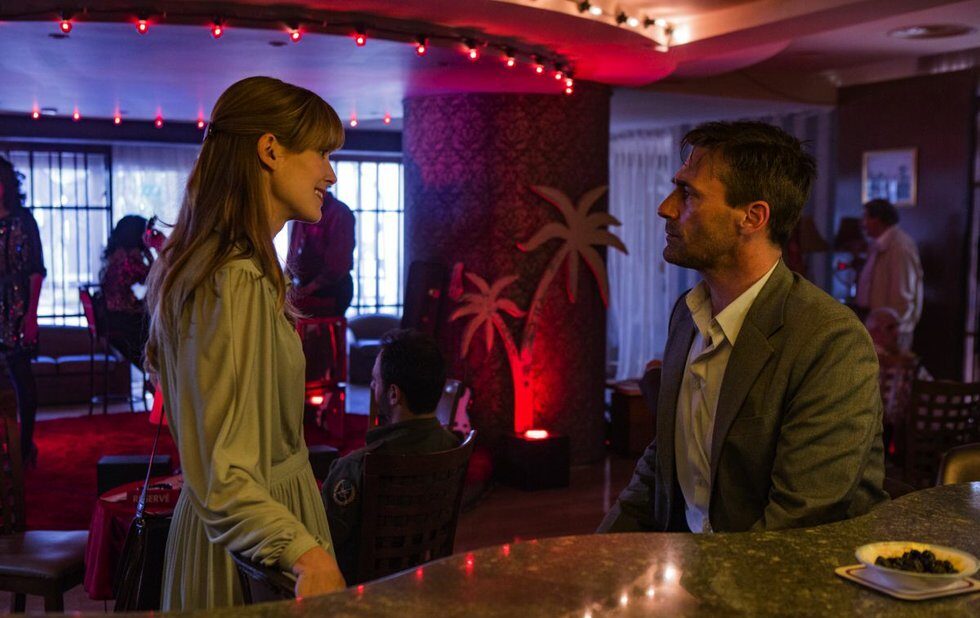 The opening sequence of Beirut, which introduces Jon Hamm as Mason Skiles, a glad-handing diplomat in 1972 Lebanon whose happy life is shattered in a heartbeat, made me a little nervous. It’s a prologue we’ve seen a hundred times before, designed to give a movie’s hero a dark backstory as efficiently (and as generically) as possible, and it usually signals that the rest of the movie will be similarly workmanlike and unimaginative.

Here’s the good news: once Beirut finds its footing, it becomes a solid little thriller with a lot of fine detail. Yes, the premise is still pretty generic: a decade after losing everything, our burnt-out hero is pulled back into the rat’s nest of Lebanon when an old friend is taken hostage and he’s the only one the kidnappers trust to negotiate. But Tony Gilroy wrote this, and Gilroy doesn’t do basics.

The writer takes the same approach he did in his Oscar-winning Michael Clayton, framing the film as a tense character study of a man desperately trying to piece together a massively complex operation from the outside. Hamm rises to the challenge, giving every scene a little edge of melancholy or frustration as the moment warrants. He’s become one of our most purely watchable actors, and this is a fine showcase for his specific qualities. (Hamm also has a little fun with the running gag of Skiles being an even more functional alcoholic than that Don Draper guy.)

Brad Anderson (Session 9, The Machinist) surrounds him with a top-flight supporting cast, including Rosamund Pike, Shea Whigham and Dean Norris, and finds ways to liven up the requisite chases and standoffs. Beirut doesn’t reinvent the genre, but it’s a fine example of what’s possible within that when the people making the movie aren’t just going through the motions.