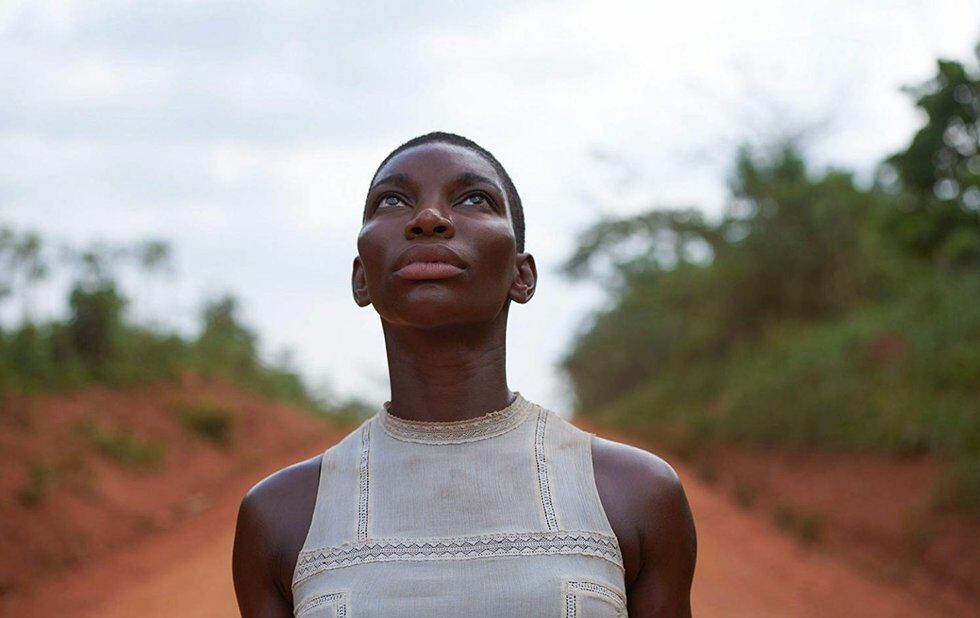 Originally aired on the BBC last fall, Hugo Blick’s Black Earth Rising comes to Netflix with all of its dramatic impact intact.

A sprawling, ambitious drama about genocide, family, the West’s relationship to Africa and the mythology of heroism in war – filtered through the perspective of Kate Ashby (Michaela Coel), a Rwandan-born Englishwoman forced to come to terms with her dual heritage while investigating a criminal case that dates back to the genocide of 1994.

Writer/producer/director Blick, whose credits include the original version of Sensitive Skin and the recent Maggie Gyllenhaal terrorism drama The Honourable Woman, sets up a twisty narrative steeped in international gamesmanship, building rich characters just so he can throw brutal twists at them and see what happens. (The web is filled with spoilers from the show’s UK run, but please don’t go looking for them.)

Having established her comic bona fides writing and starring in Chewing Gum, Coel turns out to be a deft dramatic player as well, showing us the gears working as Kate – just returning to work from a mental-health leave – processes old and new traumas to make sense of a decades-old mystery.

She’s aided by a marvellous John Goodman as her exhausted American mentor Michael, and the rest of the cast is equally strong. Harriet Walter plays Kate’s adoptive mother, Tamara Tunie and Noma Dumezweni are officials whose history is tangled with Michael’s, and Ronald Guttman turns up as a French aristocrat who embodies European apathy perhaps a little too well.

If you can get past the questionable use of Leonard Cohen’s You Want It Darker over the titles, and Alberta-born Nigel Whitmey’s truly awful Quebecois accent as a Canadian peacekeeper in the first episode, this is a solid weekend’s watch.