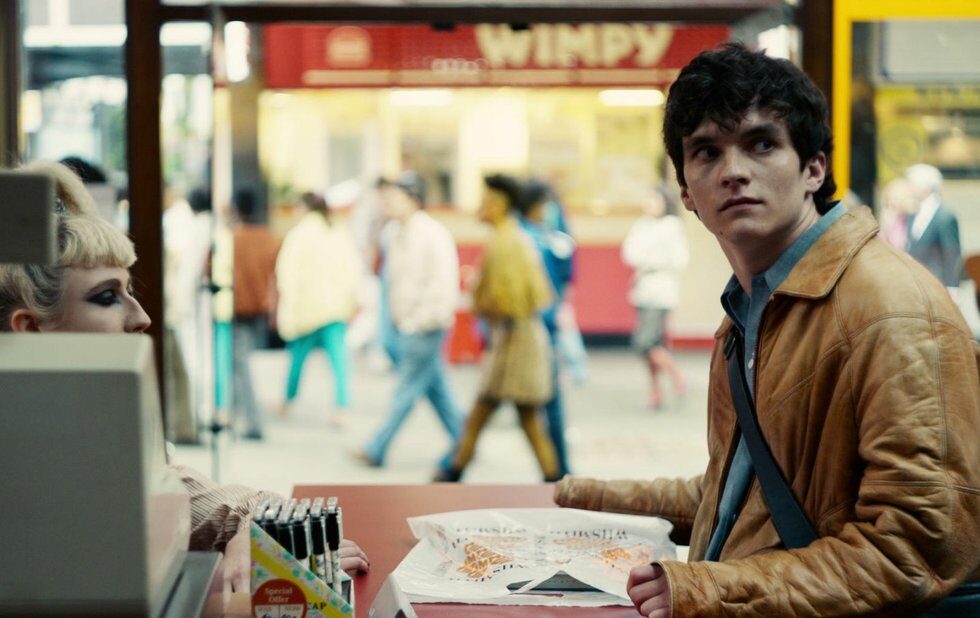 Arriving as a holiday surprise from Netflix, Black Mirror: Bandersnatch is easily the most ambitious episode of Charlie Brooker’s dystopian anthology series to date.

Is it the best one? Not by a long shot. But it’s new, so we all have to drop everything and spend a day inside it – assuming our devices can play it. The tech requires the latest version of the Netflix app, which hadn’t yet arrived on my Apple TV, my Blu-ray player or my phone; I ended up watching it on my laptop with headphones, as God intended.

Written by Brooker and directed by David Slade, Bandersnatch is an interactive narrative, offering viewers the chance to steer the story of a young computer programmer’s obsessive attempts to turn a choose-your-own-adventure book into an interactive game circa 1984.

Through a series of pop-up menus, you can make small choices and big choices, and the story reflects your input … unless you make a choice it doesn’t like, in which case the episode starts all over again.

It’s awfully clever, especially once Fionn Whitehead’s increasingly frazzled Stefan starts to suspect he’s being controlled by an unseen force, and his therapist (Alice Lowe) suggests this level of self-awareness might be actually be a sign of his sanity. Stefan’s widowed dad (Craig Parkinson) is less supportive, however.

Close watchers will be delighted by the vintage detail (which lets Brooker and Slade re-create exactly the same window of time as the most recent season of Stranger Things, only in Croydon), and the not-so-hidden references to earlier episodes of the series. From one moment to the next, it’s a pleasure to look at, though you can never really immerse yourself in the story because at any moment you might be asked what music to play or how to express Stefan’s anxious rage. (It’s possible to sit back and let the episode make each choice for you, though doing so doesn’t necessarily clarify the narrative.)

But as with almost every Black Mirror episode, it’s all for nothing; Bandersnatch eventually steers itself into darkness, because that’s the only story Brooker wants to tell. (After a while, I started to wonder whether the point of the episode was to tempt the viewer into making the most sadistic choices, and then shame them for it.)

Sure, the meta-commentary about divergent universes, free will and paths not rendered is nifty, especially when Will Poulter’s too-cool game designer is the one delivering it – but it’s the garnish, not the meal.

Unless Brooker’s done all this to deliver the definitive condemnation of pre-DOS computer gaming, Bandersnatch serves up the same undercooked mush he’s been giving us all along: people flawed, technology bad, hit “enter” to pit one against the other. And don’t forget to click “Next Episode” when the option comes up.