Black Panther is a magnificent movie about legacies, families and the power of secrets 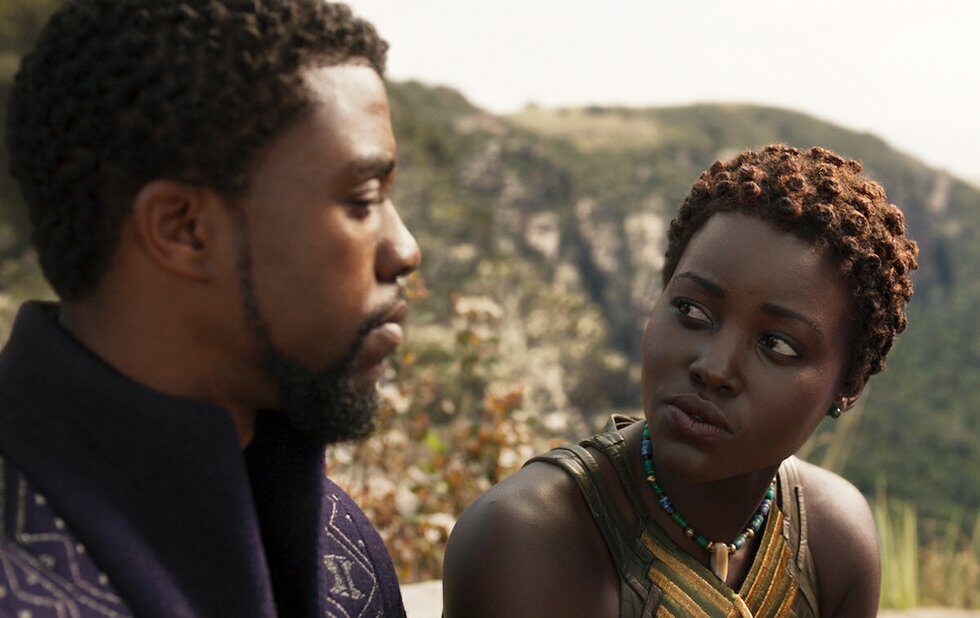 Ryan Coogler’s Black Panther opens and closes with shots of young Black kids on an Oakland basketball court who catch a glimpse of something incredible and inexplicable. The first time, in 1992, they’re not allowed to understand what they’ve seen the second, set in the present day, they’re invited to explore the mystery.

It’s a small note in a very big, very busy film, but it feels like the key to what Coogler is up to. His movie is about legacies, families and hidden knowledge, and what it means to keep something secret from the people who need it the most.

Black Panther is to the ongoing Marvel project as director/co-writer Coogler’s Creed was to the Rocky movies – a film simultaneously beholden to its franchise and alive to every possibility within it, creating a new world within the existing master narrative.

Here, that world is the technologically advanced African nation of Wakanda – glimpsed briefly in Captain America: Civil War – where newly crowned King T’Challa (Chadwick Boseman, still magnetic as hell) must fight to retain his throne when he’s challenged by an American mercenary (Michael B. Jordan) with a blood claim.

As with Creed, most of the drama is rooted in the characters’ convoluted personal histories, and for all the frenetic action sequences – including a knockout set piece in a Busan casino that spills into a spectacular car chase – the film has a surprisingly warm tone.

Coogler slows things down so T’Challa can mourn his father, or distract himself by goofing around with his genius baby sister, Shuri (a scene-stealing Letitia Wright) in her lab, or to subtly let us sympathize with Jordan’s furious Killmonger, whose issues with Wakanda withholding its technology from the rest of Africa over the centuries are not exactly unreasonable.

Angela Bassett, Forest Whitaker, Daniel Kaluuya, Lupita Nyong’o and Danai Gurira round out the knockout cast, and Andy Serkis and Martin Freeman turn up to tie it all into the larger Marvel story.

But this isn’t their movie, and they know it. Black Panther is its own magnificent thing. You should go see it.