Blade Runner 2049 is deeper and more engaging than the original

But beyond that, I’m not allowed to tell you much more – even the hero’s full name 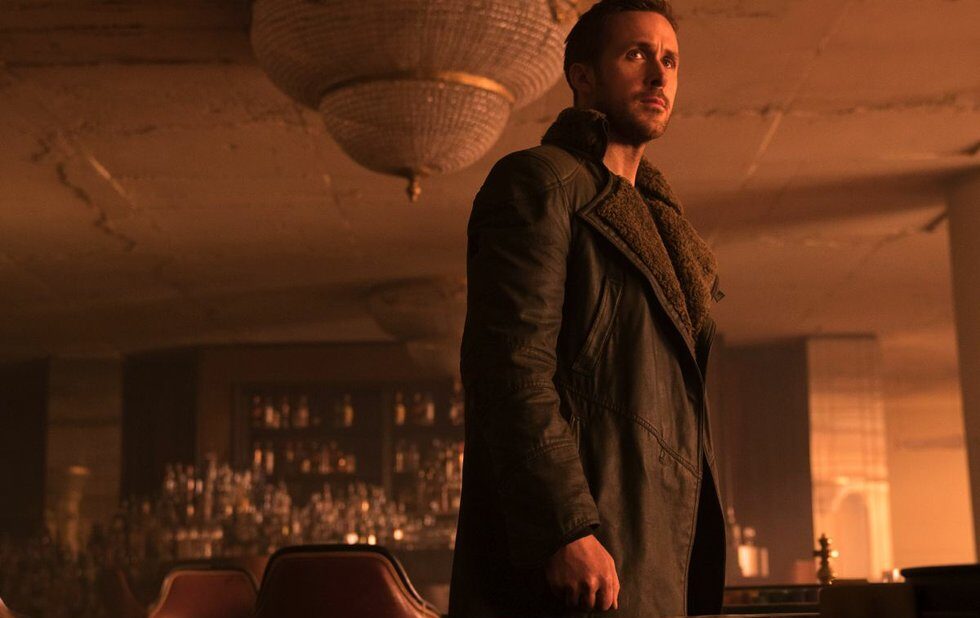 Thirty-five years after Harrison Ford and Sean Young escaped to an unknown future, Blade Runner 2049 is here to tell us what happened next.

You’ll have to see the movie to find out, as Warner Bros. has burdened me with many requests: not to disclose the nature of this person or that character arc, not to discuss the specifics of the plot, not even to share the hero’s full name. I think it’s okay to tell you that Denis Villeneuve directed it, but beyond that it gets cloudy.

I am going to respect those requests, partly because I believe a story should reveal what it wants to reveal when it wants to reveal it… and partly because so much of any Blade Runner sequel will be made up of things we can never fully know. The original film is about what it means to be human, and what it means to know one is not three and a half decades later, the essential questions haven’t changed. I can’t imagine they ever will.

The title plays fair, at least: this film is indeed set in 2049, in the same weather-beaten Los Angeles as Ridley Scott’s seminal 1982 blend of imaginative SF and grimy noir, and the themes of that movie echo so powerfully in Villeneuve’s sequel that you can almost hear them pounding on the walls. (Possibly that’s the intention of the musical score by Benjamin Wallfisch and Hans Zimmer, which blends heavy percussion with those familiar Vangelis horn notes.)

As before, a shadowy conspiracy leads a detective – Ryan Gosling, this time – to question the nature of his existence and his purpose as before, the film imagines a near-future where people distract themselves from the collapse of the world with sex, food and fleeting luxuries. Robin Wright is in it. So are Knock Knock’s Ana de Armas and Berlin Station’s Sylvia Hoeks. Jared Leto shows up for a couple of scenes and is sufferable. I will say no more.

Working from a script by Hampton Fancher (who co-wrote the original) and Michael Green (who worked on both Logan and Alien: Covenant, somehow), Villeneuve uses his sequel to walk around in the first film’s skin, using Gosling’s carefully compartmentalized performance as an avatar for the audience. We all remember Blade Runner after all, but do we all remember the same things?

This might be heresy, but I’ll argue Villeneuve’s sequel is a deeper and more engaging work than its progenitor, less concerned with action beats than with ideas, themes and character. I admire Scott’s film more than I actually enjoy it it builds a gorgeous world but doesn’t have much going on inside. Blade Runner 2049 is similarly gargantuan, running well over two and a half hours, but it’s always pulsing with activity.

Thematically akin to Arrival in that it’s about memory and community, Blade Runner 2049 moves with the same eerie gravity, Roger Deakins’s camera drifting through its environment in much the same way our minds move through the story.

It’s too bad its secrets won’t stay secret. But then again, whose do?