Brads Status could be so much better 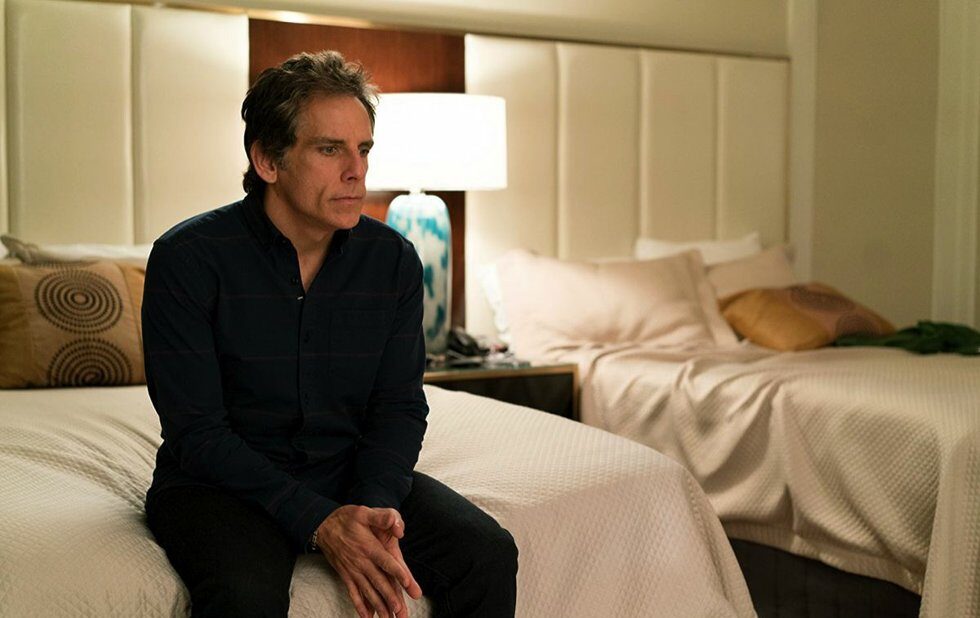 Ben Stiller turned into the avatar of American upper-middle-class dissatisfaction so gradually, we didnt even notice.

Sure, hes still making studio comedies your Zoolanders, your Nights At The Museum but hes also most of the last two decades playing grudge-bearing sad sacks in movies like Flirting With Disaster, The Royal Tenenbaums, Greenberg, The Secret Life Of Walter Mitty and While Were Young. This is not a complaint: hes great at it, and directors like Wes Anderson and Noah Baumbach have used his perpetual air of simmering self-criticism brilliantly.

Mike White tries for something similar in Brads Status, which casts him as a Sacramento father taking his son (Austin Abrams) on a tour of Boston colleges. The trip triggers a mid-life crisis, as Brad finds himself thinking about how his modest successes pale to those of his own college pals respectively a tech billionaire (Jemaine Clement), a telegenic author (Michael Sheen), a hedge-fund wizard (Luke Wilson) and a film director (White).

The film oscillates between self-satisfaction and misery as Brad spends the trip obsessing about slights and triumphs, constantly framing and reframing each new conversation to see how it makes him feel about himself. And because Stiller has done this before, and because writer/director White doesnt quite seem to have decided how he feels about Brad, the movie often feels like an imitation of other, better examinations of the theme.

Its not an unpleasant experience Stiller can fumble through awkward conversations with the best of them, and he brings a lot of depth to a fairly blank character. But theres a better movie rattling around somewhere that never fully forms.

Much like its protagonist, Whites movie wants to be respected and appreciated on a deeper level than it probably deserves.