NOW MagazineMovies & TVReviewsCall Me By Your Name is a tasteful, aristocratic gay wish fulfillment fantasy

Call Me By Your Name is a tasteful, aristocratic gay wish fulfillment fantasy 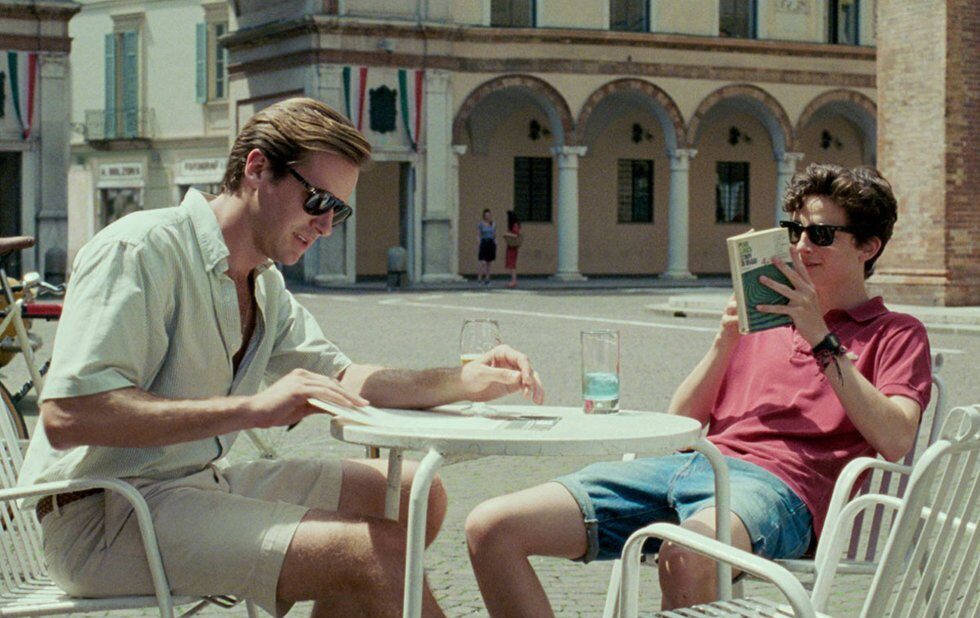 Luca Guadagnino’s adaptation of André Aciman’s novel about the summer obsession between precocious pan-European 17-year-old student Elio (Timothée Chalamet) and his professor father’s American intern, Oliver (Armie Hammer), is gorgeous to look at, but lacks the heat of its sun-dappled Northern Italy locales.

The director’s previous films, I Am Love and A Bigger Splash, were more daring in their look at sex and social mores. While there’s lots of sensuality in Sufjan Stevens’s shimmering, Debussy-like score and Sayombhu Mukdeeprom’s lush cinematography – look for a soon-to-become-infamous scene with a peach – there’s something coy and unconvincing about the central relationship.

The actors are fine – Chalamet, in particular, is a real find, capturing Elio’s self-conscious awkwardness and failed attempts to appear more mature and sophisticated than he really is to the more worldly Oliver. But Hammer is so subtle as to appear nonchalant.

Ironically, the film’s heart is found not with the two leads but in a gut-wrenching monologue near the end by Michael Stuhlbarg as Elio’s father. While the two younger men have been sidestepping their feelings for the previous two hours, Stuhlbarg’s professor reveals his own inner life in one scene, and it’s devastating.

The buzz has been building since Sundance, and the frenzy continued through TIFF. You can’t pass a newsstand without seeing Armie Hammer on a cover. There might be a backlash – this is, after all, no Moonlight – but expect noms for picture, director Luca Guadagnino, actor Timothée Chalamet (who played another adolescent-with-attitude in Lady Bird) and supporting actor Hammer, who might squeeze out Michael Stuhlbarg. Other obvious nominations would be James Ivory’s script (meh), Sufjan Stevens’s music and Sayombhu Mukdeeprom’s cinematography.