Certain Women is a quiet masterpiece 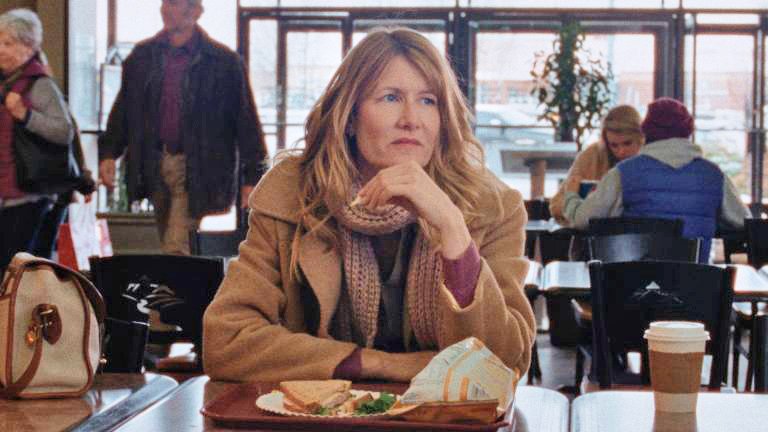 The texture and sensitivity of Certain Women, the latest intimate character study from Kelly Reichardt, will have you wondering why she isn’t more successful, while acknowledging that what she does is so precise and specific that she can never really be a mainstream smash.

Adapted from the short stories of Maile Meloy, the film contains three studies of women in and around the small Montana town of Livingston.

In the first, a single lawyer (Laura Dern) labours to help a frustrated client (Jared Harris) in the second, a wife and mother (Michelle Williams) wants to buy some sandstone for the house she’s building with her husband (James LeGros).

And in the third, longest movement, a lonely ranch hand (Lily Gladstone) is drawn to an exhausted lawyer (Kristen Stewart) teaching a night course.

If anything connects these characters, it’s a need to be seen by others the way they see themselves.

Though that doesn’t sound like the stuff of great drama, Certain Women is a film about tiny changes or flashes of understanding that could take years to fully process. You could say the same about Jim Jarmusch’s Paterson, another of last year’s best movies.

After the period experiment of Meek’s Cutoff and the thriller experiment of Night Moves, Reichardt is back doing what she does best, creating elaborate portraits of the worlds through which her characters move. And by the end of the film, we know these people. We see them.