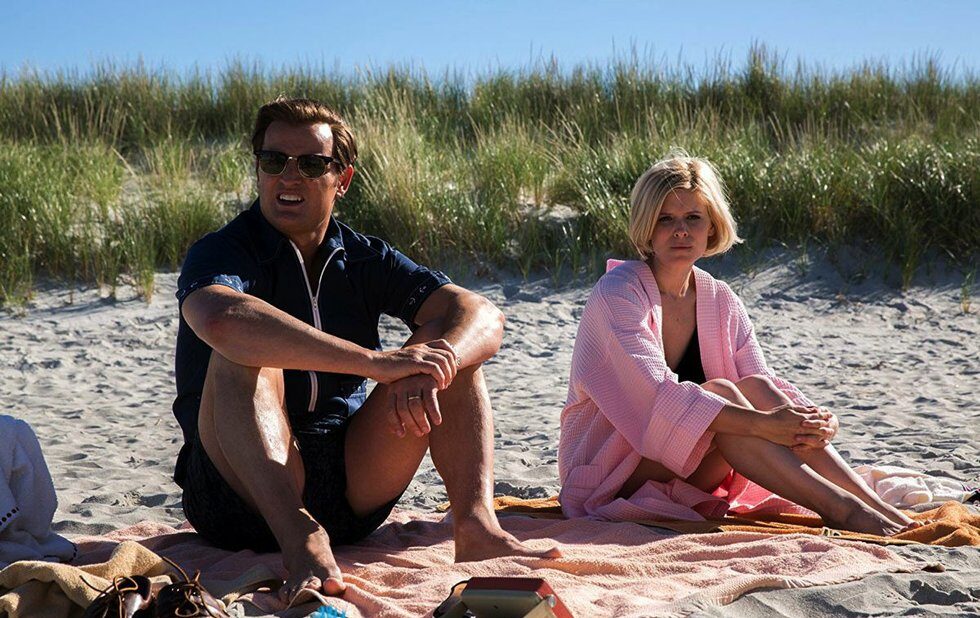 Seriously, a movie that tries to make us feel sorry for Ted Kennedy? That’s exactly what this account of the late senator’s bad behaviour after his fatal car accident tries to do.

The senator (played convincingly by Aussie Jason Clarke), by far the least brilliant of the Kennedy brothers, is tormented by having to live in his dead brothers’ shadow while being dismissed by his father (Bruce Dern) – who abuses him even after being seriously debilitated by a stroke.

The reality, and more relevant to the story, is that Kennedy was also a hugely entitled man-boy, who had unbridled influence in his home state of Massachusetts and boozed and womanized his way through his first term as a senator.

At a party for six women who had worked on his late brother Robert Kennedy’s presidential campaign, Kennedy, who had had a few, offered to drive Mary Jo Kopechne (Kate Mara), to her hotel. He drove off the bridge into a pond. Kopechne drowned, he survived and waited 10 hours before calling the police.

Even when the movie tries to make the point that Kennedy and his team had almost complete control over the authorities and the media, it’s clunky. Scenes where his lawyers should appear sinister and manipulative while trying to protect him are stagey, and the suits seem clownish, always either giving each other knowing looks or rolling their eyes.

Adviser Joe Gargan (Ed Helms) appears to be in possession of a moral compass, valiantly trying to get in Kennedy’s face, and the film shows the potential to be an intriguing procedural.

But almost everything about Kennedy’s personal life feels fake. The only really convincing family moment comes when his wife Joan (Andria Blackman), in the car with the senator on the way to Kopechne’s funeral, tells him to fuck off.