NOW MagazineMovies & TVReviewsReview: Cielo needs to be seen on a big screen or not at all

Review: Cielo needs to be seen on a big screen or not at all 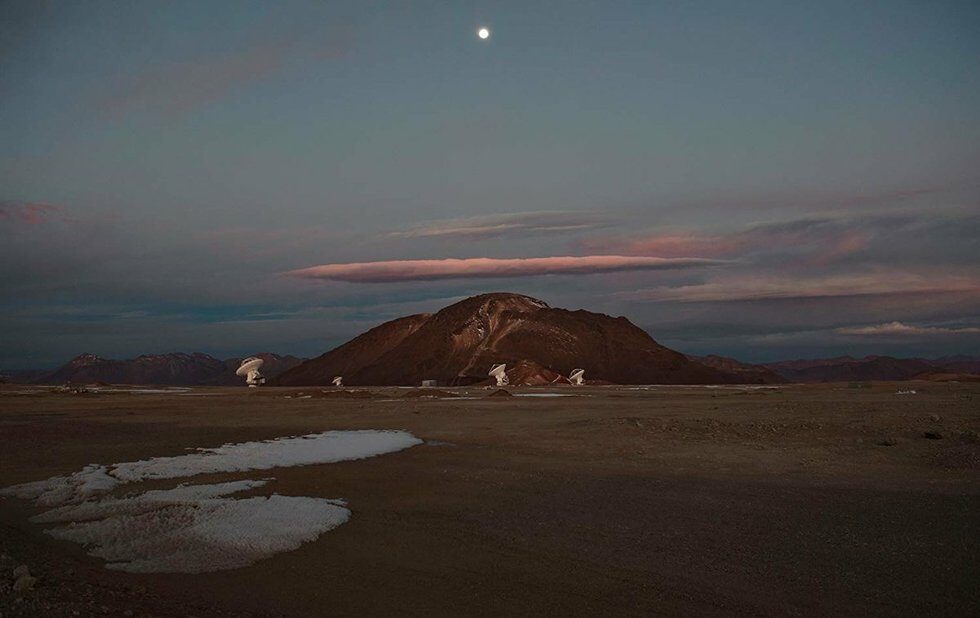 I’m generally of the opinion that all movies should be seen theatrically. Cinema is an art that requires immersion and focus, and it’s virtually impossible to replicate that experience at home no matter how big your screen is.

I am prepared to beat this drum particularly hard for Alison McAlpine’s Cielo. You need to lock yourself in the dark with it.

Cielo is both a documentary about astronomy and an impressionistic essay on the allure of the night sky, and its power comes from the way director/producer McAlpine blurs the space between the two.

Starting with scientific interviews with the “planet hunters” working at the ALMA observatory in Chile’s Atacama Desert – a location documentary buffs may recognize from Patricio Guzmán’s 2010 Nostalgia For The Light – McAlpine slowly introduces a spiritual dimension, talking to the civilians who live in the area about the myths and legends passed down over generations. (She’s not mocking them she’s much more interested in how these stories were spawned by the same impulse that led to the invention of the telescope.)

By the end, Cielo is a cosmic meditation on our place in the universe, and though it lacks the political dimension of Guzmán’s film, McAlpine has made the case for her own curious, ecstatic vision.

See it on the big screen, or don’t see it at all.