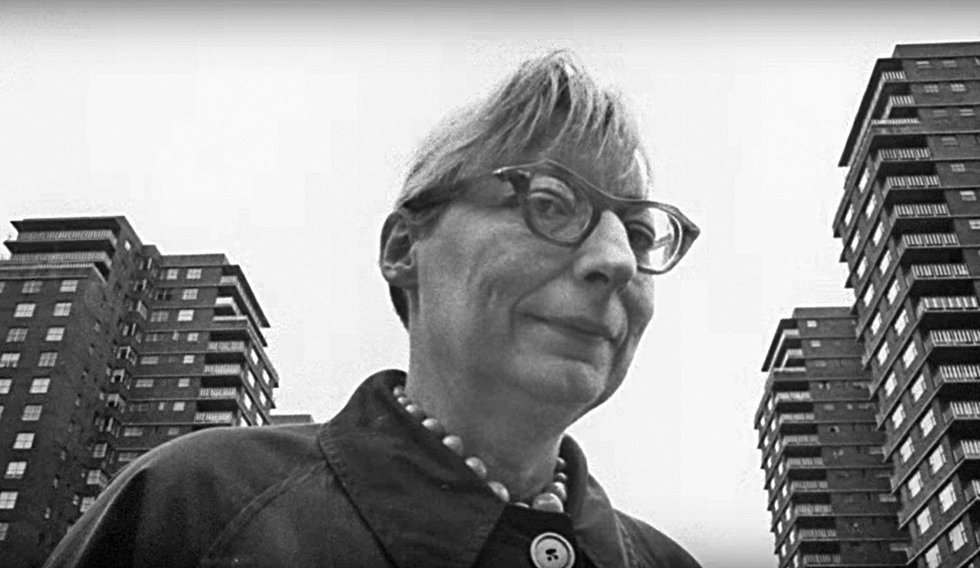 The key to this excellent documentary about writer and activist Jane Jacobs in New York City is the way it visually expresses the ideas in her groundbreaking book The Death And Life Of Great American Cities. A sequence using examples from nature to show that what looks chaotic actually has its own order one of Jacobss essential themes is particularly smart.

Director Matt Tyrnauer also digs up a whack of archival footage showing the demolition of neighbourhoods, the wholesale removal of populations and massive projects that led to the profound alienation of communities in poverty, all in pursuit of the then-popular modernist ideas of the early 30s.

Along the way, Tyrnauer vividly demonstrates the difference between thriving, bustling neighbourhoods and the barren landscapes of the projects Moses built. As Jacobs asks when she visits a new development in Philadelphia, Where are all the people?

Alas, theres almost nothing on Jacobss continued influence after her move to Toronto. In what feels like an afterthought, the point is made at the end that she used similar tactics to help stop the Spadina Expressway.