Something is lost in translation in Hans Petter Moland’s English version of his own 2014 film, and even Neeson is bad 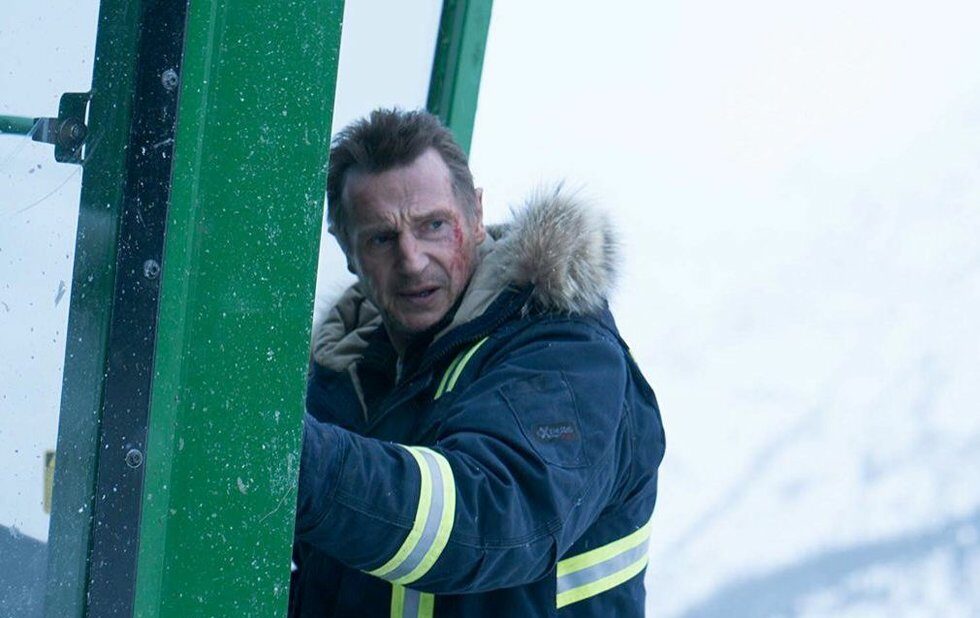 You know what’s a good movie? In Order Of Disappearance, Hans Petter Moland’s 2014 comic thriller starring Stellan Skarsgård as a snowplow driver whose attempt to avenge the death of his son triggers a war between rival gangs in his remote Norwegian town. It’s on Netflix. You should check it out.

Moland is behind the new American remake, Cold Pursuit, which casts Liam Neeson in the lead and relocates the action to a Colorado mountain town (actually Calgary and its exurbs). It’s disappointing.

I understand the appeal of remaking one’s own movie for a new audience, and a Liam Neeson revenge picture is basically a licence to print money, so I can’t really blame Moland for taking the shot. But he really shouldn’t have bothered the story just doesn’t travel.

The bones of the plot hold up well enough, with Neeson’s Nels Coxman (Dickman in the original, mostly to set up a dumb joke) murdering his way up the ladder of thugs to get to the crime boss (Tom Bateman) responsible for his innocent boy’s death – only to have said boss conclude the rampage is a rival gang’s attempt to muscle in on his territory. The rival gang was Serbian in the original film the remake makes them Native Americans, and renders their culture in an uncomfortably broad manner – I think Moland sees the characters as exotic, but they comes across as caricatures.

That’s not good, to say the least, but weirdly enough neither is Neeson. He’s usually great at finding unexpected comedy in his action projects – Non-Stop and The Commuter are legitimately funny – but in this one he just goes for awkward stoicism as the murderous hero, squinting and growling and stalking as the scene demands. In Order Of Disappearance played Skarsgård’s inexperienced brutality for dark laughs here, Coxman is just a Terminator, going from target to target with grim efficiency.

As for his targets, they’re either underdeveloped, like Tom Jackson’s White Bull, or overwritten, like Bateman’s Viking, a yammering one-percenter who’s like a photocopy of Christian Bale’s Patrick Bateman (cool name synergy, though). At least William Forsythe makes the most of the sympathetic role of Coxman’s brother.

The women in the film are similarly underserved, with Laura Dern wasted as Coxman’s wife and Emmy Rossum’s small-town cop not even getting a name, as far as I could tell.

You’re better off catching In Order Of Disappearance on Netflix and waiting for Cold Pursuit to join it. The new one just loses so much in translation.