NOW MagazineMovies & TVReviewsReview: Cold War is a chilly but effective look at two people living in the aftermath of World War II

Review: Cold War is a chilly but effective look at two people living in the aftermath of World War II 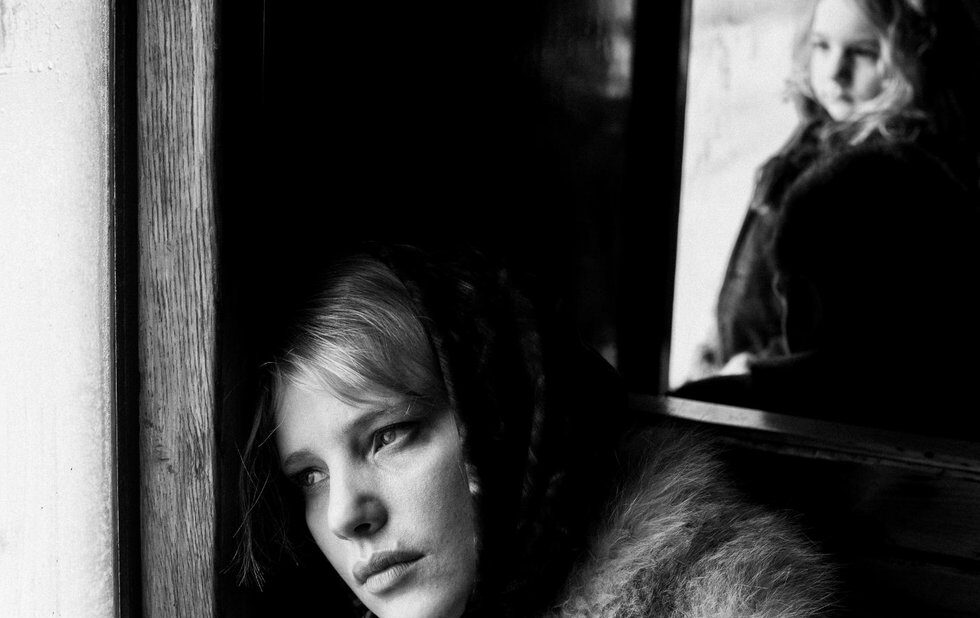 Pawel Pawlikowski’s follow-up to his Oscar-winning Ida is another black-and-white drama lived in the aftermath of the Second World War, tracing the emotional paths of a Polish musician and a singer as they drift in and out of each other’s lives from 1949 to 1964.

Wiktor (Tomasz Kot) is a tall, dark musician who’s talented but a little bit lost. At a job on a project to record vanishing folk songs, he meets small, blonde Zula (Joanna Kulig), a big-city performer posing as a rural choirgirl to land a job that’ll get her back to Warsaw. Neither of them is exactly who he or she claims to be. Neither of them minds.

Over the next decade and a half, Wiktor and Zula – who are very loosely based on Pawlikowski’s parents, and even share their names – will encounter one another all over Europe, as their relationship fades and rekindles on either side of the Iron Curtain. They meet in Paris they meet in Berlin. Wiktor finds success as a film composer Zula becomes the jewel of the Soviet entertainment circuit. They could be happy, but instead keep finding reasons not to be – and their worlds spiral into misery with them.

On its face, Cold War is as emotionally chilly as its title suggests, with its protagonists betraying one another – and themselves – more out of cynical calculation than any patriotic belief. But Pawlikowski, Kot and Kulig let us see how and why those betrayals happen, hinting at the failures of nerve, or the misguided ideological convictions, that infect Wiktor and Zula’s values and drive their decisions.

And while it’s true that the problems of two little people don’t amount to more than a hill of beans in Stalin’s USSR, they’re real enough to the people experiencing them. We feel for them, even if the world can’t.