Game Of Thrones’ Sophie Turner emotes a lot but she’s badly directed, and the starry cast from First Class phones it in 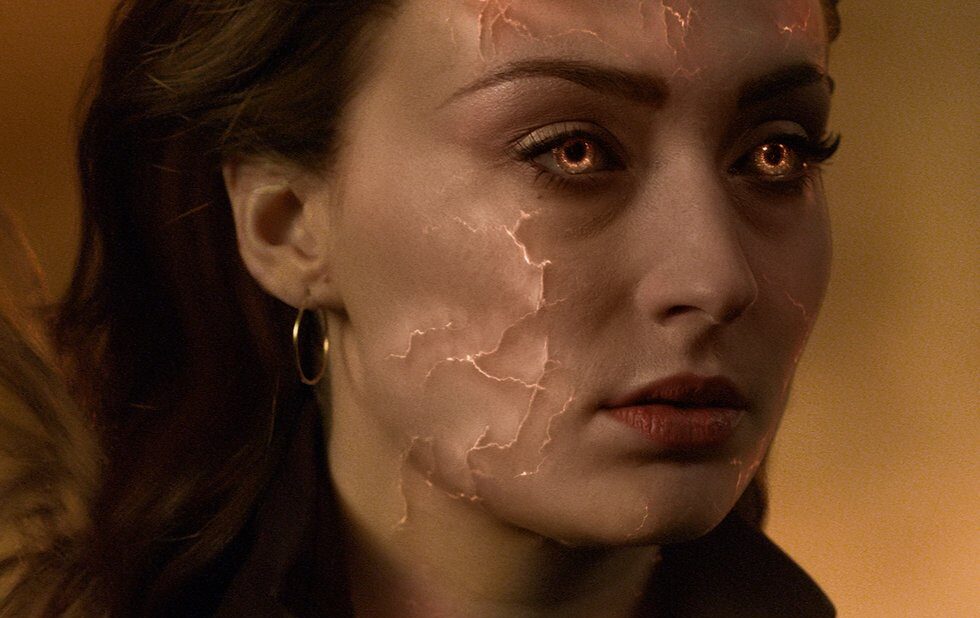 The X-Men franchise goes down in flames… again.

That seems to be the case whenever the Dark Phoenix is involved. The comic’s celebrated space saga, where psychic mutant Jean Grey gets possessed by a destructive cosmic force, was source material for Brett Ratner’s X-Men: The Last Stand. The 2006 movie was an abysmal mess that forced a franchise reboot, which I guess is appropriate when playing with phoenix imagery.

Dark Phoenix, which has Game of Thrones star Sophie Turner playing the fiery and unhinged Jean, seems well aware that the X-Men are due for another recall. This chapter in particular is shaped like a swan song for First Class cohort James McAvoy, Michael Fassbender and Jennifer Lawrence, all bidding farewell to their roles as Professor X, Magneto and Mystique.

The timing couldn’t be more convenient since Disney purchased Fox, paving the way for the X-Men to be swallowed up by the Marvel Cinematic Universe and re-assembled with the Avengers.

Don’t expect anyone to get sentimental, though. There’s minimal energy among the returning cast – Lawrence in particular – as if they’re so over this whole mutant stuff and can’t wait to just wrap things up (the extensive delays and reshoots must have been torture).

Dark Phoenix hews only slightly closer to the comics than The Last Stand. Jean survives a disaster on a space rescue mission that puts her in contact with the titular galactic demon. She gains powers but can’t control them, the new entity opening up not just her abilities but also past traumas.

Despite a plot that hinges completely on a woman’s torn psyche and inner turmoil, Dark Phoenix just feels numb. We see so much emoting from Turner’s Jean. Rarely does one actor get so many close-ups. Turner’s strained or stone-cold expressions – alternating between a teen uncomfortable in her own skin to a femme fatale possessed with apocalyptic fervour – can be over-analyzed thanks to the camera’s intimacy with every curve and angle on her face. Turner puts in the work, but the writing and sloppy direction does little to underpin the performance.

The movie jaunts along from one location to the next, as Jean stands off against her fellow X-Men, and then Magneto (Fassbender brings welcome grit). The scarring from extensive reshoots is noticeable in the pacing and tone, like dulled bits have been pieced together. The entire third act, stuffed with chaotic and murky action, was restaged, some reports suspect because the original ending was too similar to Captain Marvel.

The whole thing leaves Jessica Chastain looking a bit lost. She puts on an icy performance as the baddie, a mysterious space alien manipulating Jean Grey’s powers. But the movie doesn’t seem to know what to do with her. Chastain floats in and out in plot-adjacent scenes, as if she’s on standby. In her first scene shared with Professor X, he takes a whole 30 seconds to just notice she’s present. That’s how much of an impression the movie’s villain makes.