NOW MagazineMovies & TVReviewsReview: Dark Waters is a legal procedural with a big difference

Review: Dark Waters is a legal procedural with a big difference

Todd Haynes’s underdog picture about a lawyer taking on a nasty corporation has an immediate, tactile quality 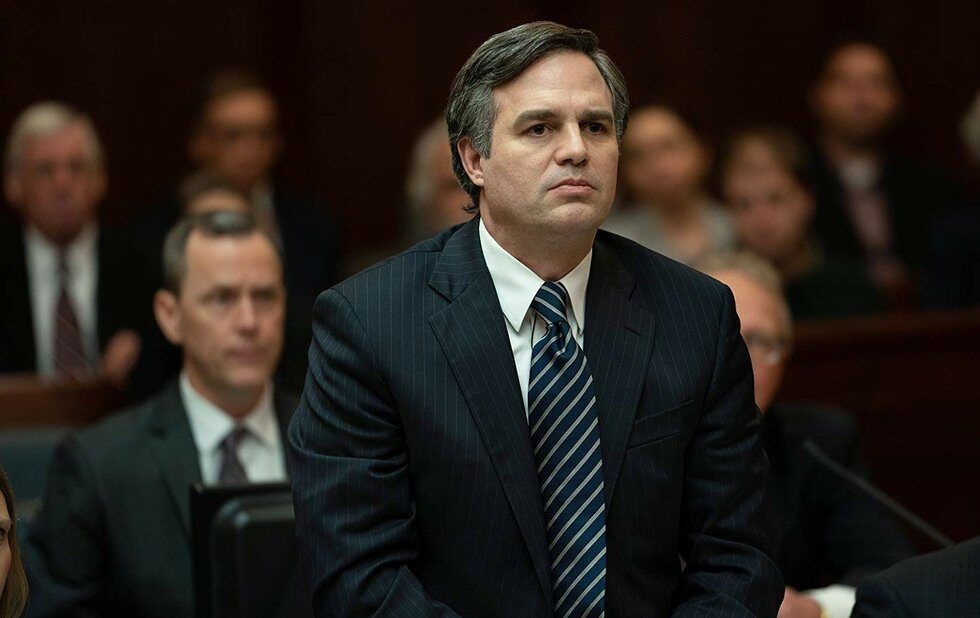 There’s supposed to be something reassuring about the David-and-Goliath legal procedural – you know, the inspirational story where a scrappy hero goes up against a monolithic corporation with inexhaustible resources, and somehow makes the world a better place.

David Mamet and Sidney Lumet laid out the road map in The Verdict, with Paul Newman’s alcoholic burnout rediscovering his fire as he argued a medical malpractice case. Steven Soderbergh’s Erin Brockovich added an empowerment arc for Julia Roberts’s single-mom paralegal, and that was that. Unlikely crusader takes on cynical suits, develops a homespun strategy and achieves a world-changing victory.

What Dark Waters does differently is strip out the signifiers that promise a happy ending. From the very first frames, Todd Haynes sets his story in a poisoned world with little hope of repair. His hero is an underdog without zingers or charm all he can do is understand the problem, catalogue the misery and try to get some sort of civil justice. The damage is already done, and we’re all living with it.

And yes, this is a Todd Haynes film. Dark Waters may feel like a strange choice for the director who gave us Velvet Goldmine, Far From Heaven and Carol… but of course he’s also the man who made Safe, one of the earliest and most disturbing films about environmental illness, all the way back in 1995. (It’s the one where Julianne Moore becomes convinced Los Angeles itself is trying to kill her, and she may not be wrong.)

Dark Waters stars Mark Ruffalo as Cincinnati lawyer Rob Bilott, who mounted a class action suit to hold the DuPont chemical conglomerate accountable for contaminating a West Virginia town – and, ultimately, the world – with a toxic fluorocarbon known to cause birth defects and cancers.

Because the chemical was never regulated, the EPA was powerless Bilott, originally a corporate attorney who defended chemical companies, spent a decade and a half trying to hold DuPont to account while the company tried to bury him in motions and filings, waiting for his plaintiffs to die. The script, by Mario Correa and 21 Bridges’ Matthew Michael Carnahan, doesn’t bother to underline the cynicism of DuPont’s strategy. The company has deep pockets, and Bilott’s first client is a dirt-poor West Virginia cattle farmer (Bill Camp). The math on this was done a long time ago.

Haynes lets us connect the dots ourselves, acknowledging that Bilott lives in a world of lawyers – his wife Sarah (Anne Hathaway) worked at his firm before he did – so there’s no need for conversations where people explain their circumstances to one another. The relative lack of exposition adds to the sense of futility, and the evidence we see is so damaging and awful that we start to worry Bilott and his colleagues will contract something by their mere proximity to the case. (Haynes orchestrates a moment of genuine horror in a file room, preying on that very idea.)

The filmmaker’s willingness to show us the toll of DuPont’s malfeasance in the flesh and bones of its victims, rather than turn the camera away, gives this legal procedural an immediate, almost tactile quality we leave the theatre wondering what other rot is at work in the world, and if there’s any hope of stopping it.