Darren Aronofskys mother! is one of the best films of the year 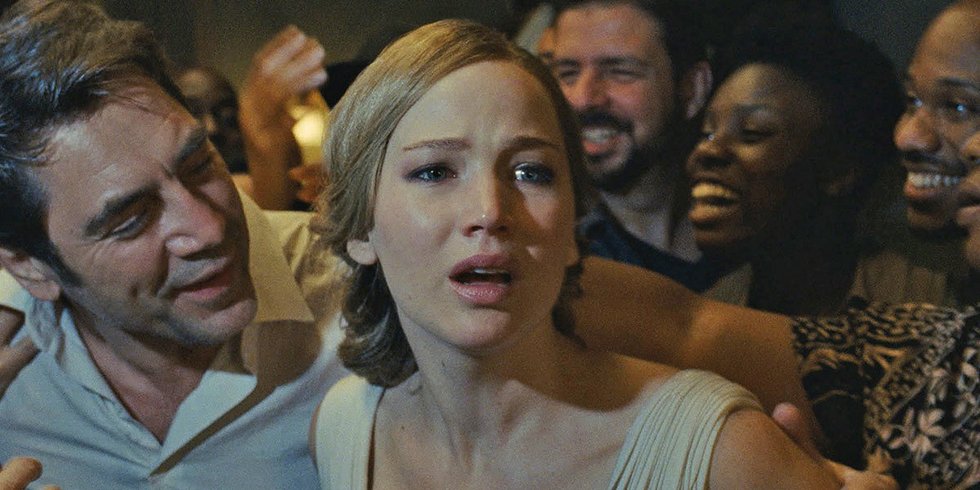 Ideally, the only thing you should know about mother! is that Jennifer Lawrence and Javier Bardem are in it, and that writer/director Darren Aronofsky is back in the cracked-cosmic mode of Pi, The Fountain and Noah every one a bracing, challenging work of cinema.

This one? Its the best one of the bunch.

Mother! is both Aronofskys most ambitious narrative gambit and his most purely non-narrative piece we are entirely inside the head of Lawrences uncertain young bride, whose happy home with her doting but distant husband (Bardem) is shattered by the arrival of outsiders bent on disrupting their solitude. She doesnt want them there, but her husband keeps inviting them in for reasons he either cant or wont articulate.

Go in cold, knowing as little as possible, and let one of the greatest movies of the year explode before your unbelieving eyes.